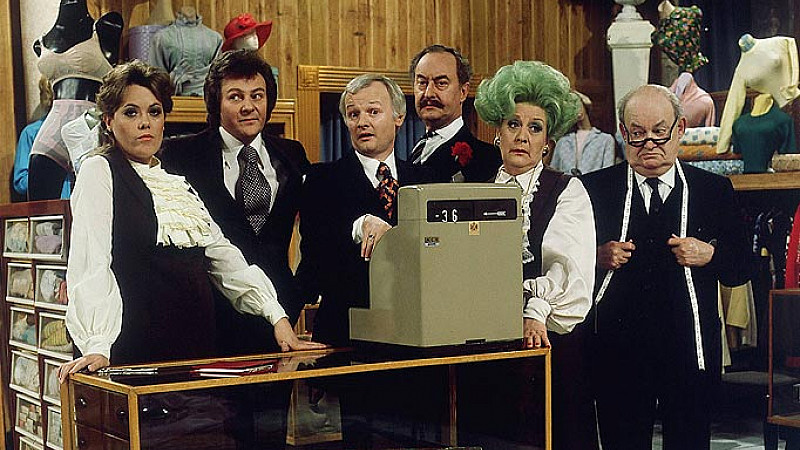 A one-off revival of classic sitcom Are You Being Served? is to be filmed in front of a studio audience at MediaCityUK next month.

To air on BBC One later this year and part of a season to celebrate the 60th anniversary of the TV sitcom, it follows the misadventures of the staff of a retail floor of a fictional London department store called Grace Brothers. It originally ran for over 10 years from 1972 and made stars of the likes of John Inman, Frank Thornton and Mollie Sugden. It was written by Jeremy Lloyd and David Croft.

The brand new special will be penned by Hull-born Derren Litten, who is best known for Benidorm and The Catherine Tate Show.

Also appearing will be Mathew Horne (Gavin And Stacey) and Jorgie Porter (Hollyoaks).

Are You Being Served? was commissioned by Charlotte Moore, controller of BBC Channels and iPlayer and Shane Allen, controller of BBC Comedy Commissioning. It will be produced by James Farrell (Mrs Brown's Boys, Flat TV) and directed by Dewi Humphreys (Vicar of Dibley, My Family, Still Open All Hours). The executive producer is Stephen McCrum (Josh, Bluestone 42, Mrs Brown's Boys).

Allen said: The Are You Being Served? special is a riot of a script from Derren and has attracted a real comedy pedigree cast to pay homage to this glorious and much-loved show.”

Writer Derren Litten, who has set the one-off in 1988, added: "Writing a new episode of Are You Being Served? has been the most fun I have ever had as a professional writer. We have an amazing cast, a brilliant producer and a great director, it was just too exciting an opportunity to pass up and I am unanimous in that."