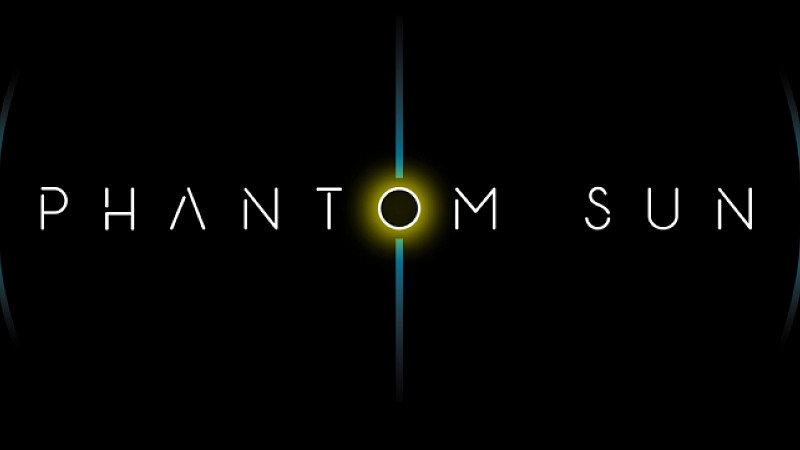 A new post production company has launched, offering remote editing services and claiming to cut costs by “as much as a third.”

Phantom Sun Post Production was set up by Eben Clancy, the former post-production director at Timeline TV North and Chris Groom, who headed up the firm’s BT Sport operations.

Its first work was to provide “pop up” post production facilities on Bear Grylls Survival School, a 12 x 30 minute adventure series for CITV and ITV.

“We came up with this concept in 2009, but the technology had not come of age yet. Now, with advanced cloud technology and the acceptance of remote working, production companies can cut costs by doing many elements of the editing process at a location that suits them,” explained joint MD and co-founder, Clancy.

“Central post production facilities are still needed, but many of the final stages of grading and editing can largely be done remotely using our pop-up post production technology on a temporary basis. The Bear Grylls project was the perfect project to illustrate how this can be done.”

While the emphasis is on providing remote facilities, Clancy still has a base at MediaCityUK.

“We’ve been developing a production management system with QuadLogic Systems in Bristol and combined this with a couple of advanced workflows using NAS and Cloud storage to come up with some enormously flexible and cost effective workflows,” added Groom, who was the post production lead in BBC Sports’ move to Salford.

“For the Bear Brylls project, we pulled together at late notice the highest quality craft staff leading us to deliver in full, on time and to the promised post budget a project that exceeded expectations.”

The Bear Grylls series was produced by Potato and edited at South Bank in London. 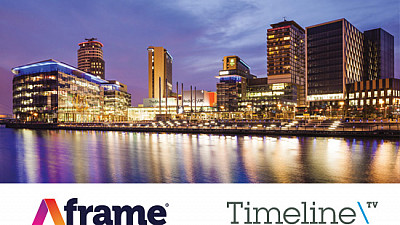 Timeline Television moves into the Cloud with Aframe