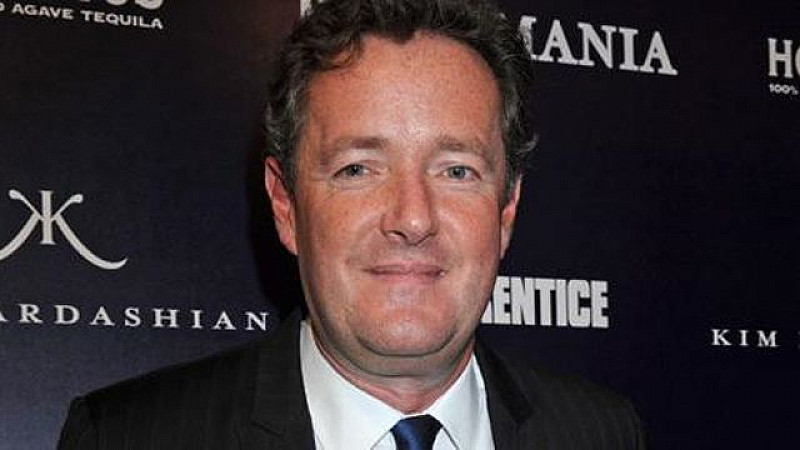 Morgan, an avid Arsenal supporter, will stand in for Kelly Cates for one week only.

He said: “I've spent over twenty years dreaming of being Ian Wright's strike partner so when the call from 606 came I couldn't say no.”

The programme will start at 6pm on Sunday.

Jonathan Wall, controller of BBC Radio 5 live, said: “Piers is never short of things to say about the game on social media so we thought it was time for him to face the fans on the UK’s biggest football phone-in - 606.

"With Ian Wright by his side they should make a pretty formidable pairing.” 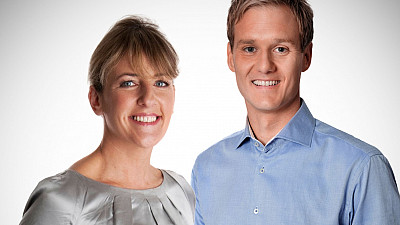