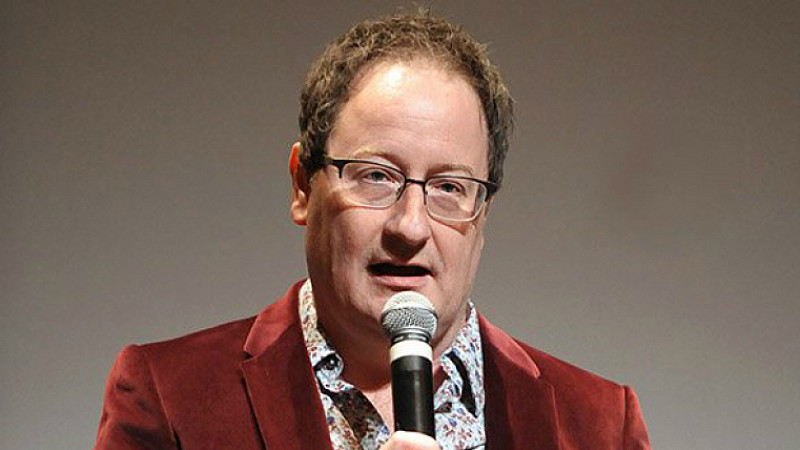 Merseyside-born Chris Chibnall is to take over from Steven Moffat as the lead writer and executive producer of Doctor Who.

Chibnall, who grew up in Formby, is best known for writing BAFTA-winning hit ITV series Broadchurch, but he has also penned the likes of Life On Mars and United, the story of Manchester United's "Busby Babes".

Moffat is stepping down after six series at the helm, having taken over on Series 5 in 2010.

His final series will air on BBC One in spring 2017 and there will be a Christmas Special in 2016. Chibnall’s debut series will launch in 2018.

Moffat said: “Feels odd to be talking about leaving when I’m just starting work on the scripts for season 10, but the fact is my timey-wimey is running out.

"While Chris is doing his last run of Broadchurch, I’ll be finishing up on the best job in the universe and keeping the TARDIS warm for him. It took a lot of gin and tonic to talk him into this, but I am beyond delighted that one of the true stars of British Television drama will be taking the Time Lord even further into the future. At the start of season 11, Chris Chibnall will become the new showrunner of Doctor Who. And I will be thrown in a skip.”

Chibnall, a lifelong Doctor Who fan, said: "Doctor Who is the ultimate BBC programme: bold, unique, vastly entertaining, and adored all around the world. So it's a privilege and a joy to be the next curator of this funny, scary and emotional family drama. I’ve loved Doctor Who since I was four years old, and I’m relishing the thought of working with the exceptional team at BBC Wales to create new characters, creatures and worlds for the Doctor to explore."

Charlotte Moore, Controller of BBC One, said Chibnall was "a wonderfully talented writer who I know will bring something very special" to the series. 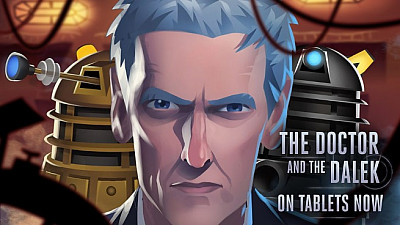