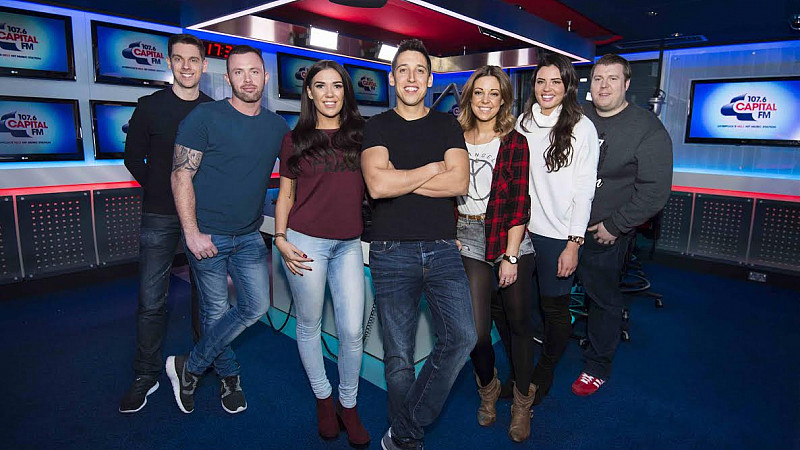 Global Radio has confirmed it will relaunch Juice FM as Capital Liverpool on January 18th.

Global had bought the station from UTV for around £10m back in June, but the deal required clearance from the Competition and Markets Authority, which it gained in October.

107.6 Capital FM Liverpool will feature former Juice presenters Adam Weighell, Gemma Cutting and Imogen Townley on the breakfast show from 6-10am from Monday to Friday, and Graeme Smith and Sarah Story will join the station to host drivetime from 4pm every weekday.

Smith and Story join from Capital North West and Wales where they’ve been presenting the breakfast show. Every Thursday and Friday at 6pm, they will hand over to Anton Powers, with Baz Todd sitting in at the weekend.

Ashley Tabor, founder & executive president of Global, Capital’s parent company, said: “This is a really big day for Global – finding the right way to introduce Capital to the wonderful city of Liverpool has been something we’ve wanted to do for a long time and we’re so pleased we’ve found the best local line-up and team to make that happen.”

Graham Sarath, Capital Liverpool’s commercial director, said: “Adam, Gemma and Imogen are loved by listeners on Juice FM and as we launch 107.6 Capital FM Liverpool, they will continue to wake up the city with their brand of humour and fun alongside the best hit music.

"Local lad Graeme is making a welcome return home to Liverpool together with his co-host Sarah and we know our listeners are going to love them. Anton and Baz will get our listeners in the party mood at the end of the week and into the weekends with their dance music shows.”