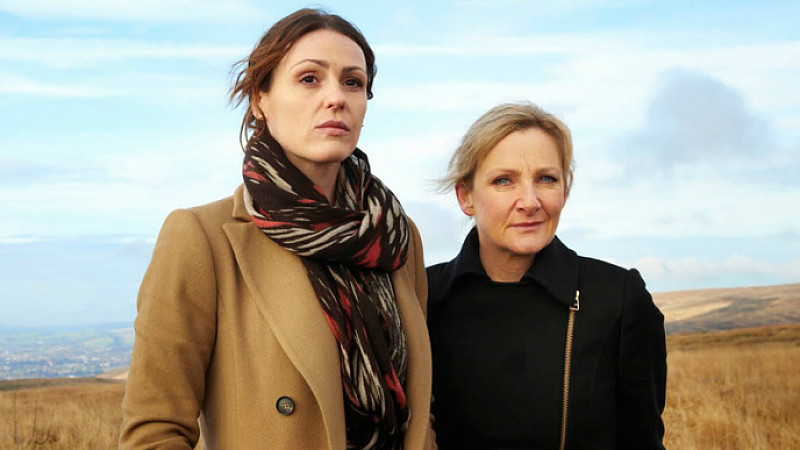 The three-part series, which will feature a single crime story, has been commissioned for ITV by director of drama commissioning Steve November and controller of drama Victoria Fea.

Suranne Jones and Lesley Sharp will return to the roles of "super cool" Scott and her hotheaded partner DS Bailey, a partnership that has proved a ratings hit over four previous series on the channel.

However Sally Wainwright, who created the characters and wrote much of the first four series, will not be be involved in the special.

The new episodes have been written by Lee Warburton, who co-wrote some of the last series, and Paul Logan.