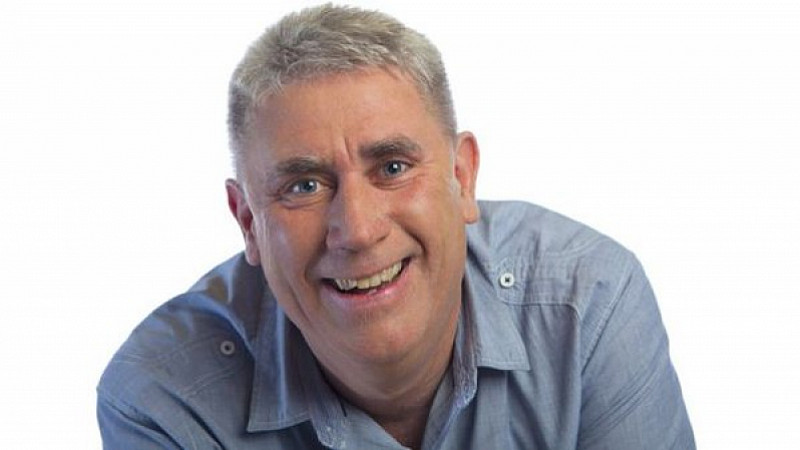 Hundreds of radio listeners and football fans in the North East have sent messages of support to a BBC Tees presenter who has been diagnosed with cancer. Ali Brownlee has taken a leave of absence in order to begin treatment for lower bowel cancer.

"Ali has been diagnosed with cancer of the lower bowel and starts his treatment very soon. Ali won't be on BBC Tees for a while, but we know our listeners will join us in wishing him well with his treatment, and welcoming him back whenever he is able to return."

The post has so far attracted over a thousand comments, and head coach Aitor Karanka dedicated Middlesbrough's win at Huudersfield Town on Saturday to Brownlee.

Brownlee, who joined the station in 2007 but has been commentating on football for 33 years, said: "I am aware that I have to put all my efforts now into the fight I have ahead, but my inspiration will always be the hope to be back behind the mic yelling on The Boro and being with the best Breakfast Team on local radio".

What can I say?Few times have I been reduced to tears but the support from the @Boro fans today has been so emotional for me . Thank you

Dan Thorpe, managing editor of BBC Tees, said: “We wish Ali our sincere best wishes as he battles this cancer.

"We all love working with Ali as much as our audience enjoy listening to him, and we know he’ll be very well supported during this difficult time."