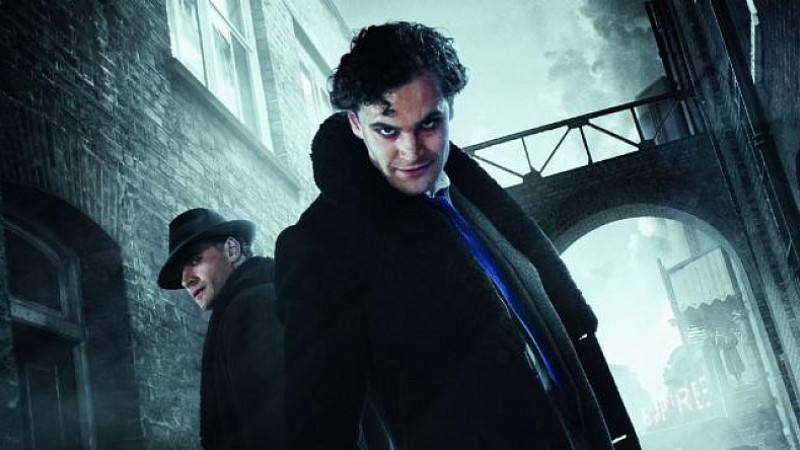 ITV last night postponed an episode of fantasy drama Jekyll and Hyde in the wake of the Paris terrorist attacks.

The ITV Studios-produced show, which had been due to air at 7pm, featured a "gunfight", according to the Radio Times synopsis.

The decision was revealed by writer Charlie Higson on Twitter.

We’ve postponed #JekyllandHyde tonight due to shocking events in Paris

An ITV spokesman said: "Tonight's episode of Jekyll and Hyde has been postponed in consideration of recent events in Paris."

The channel has refused to move the show from its tea-time slot despite hundreds of complaints over its use of violence.

ITV did not say when the fourth episode will be rescheduled.