Exclusive: "Number of jobs" to go at 3sixtymedia after ITV Studios review 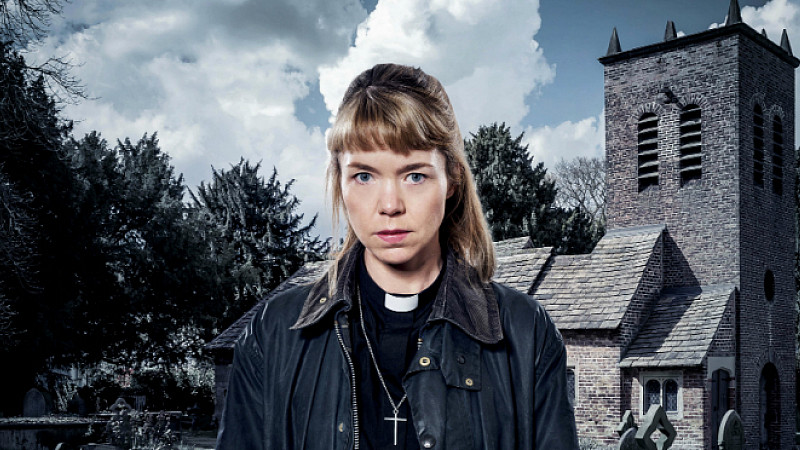 A number of jobs are set to go at 3sixtymedia, the MediaCityUK-based post production and crewing company, after a review by owners ITV Studios.

An ITV Studios spokesperson has confirmed to Prolific North that the number of roles at risk are in "double figures". A consultation period began this week and it's expected to be concluded in the New Year.

Some crewing roles within 3sixtymedia are also to be repositioned within ITV Studios Entertainment (Manchester). ITV Studios' Paul Bennett, who is responsible for 3Sixty Media

The reorganisation has been driven by a need to "better reflect requirements" that have "evolved significantly" since the company was formed in 2000 as a joint venture between technical staff from ITV and the BBC, the spokesperson added.

3sixtymedia, which was then based at Granada's Quay Street HQ, used to provide camera crews, sound technicians and lighting expertise for many of the ITV and BBC shows made in Manchester, such as Stars In Their Eyes and A Question of Sport.

The move of both the BBC and ITV to MediaCityUK did not help 3sixtymedia as programmes that had been recorded in Manchester - such as Countdown and The Jeremy Kyle Show - now use studios at MediaCityUK.

It has though recently carried out post production work on primetime ITV Studios hit Midwinter of the Spirit (pictured above), and has been shortlisted at the RTS Awards for its visual effects work on Cilla.

Other recent shows worked on by 3sixtymedia include the recent live Coronation Street episode, Britain As Seen on ITV and The Trials of Jimmy Rose.

Turnover at the company last year was £7.4m, less than half the level it reached in the mid-2000s, with headcount down to 58 from nearly 200 in 2007. It is headed up by Paul Bennett, ITV Studios' MD of resources.