The Voice all set for return to BBC1 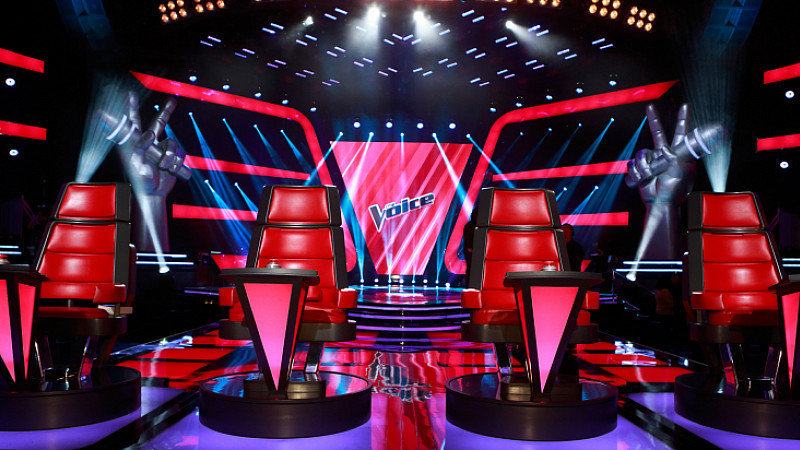 The Voice - which is filmed at MediaCityUK in Salford - is set to be recommissioned by the BBC, despite recent rumours it could be axed or pinched by prime time rival ITV.

According to national newspaper reports, the BBC is set to take up its first refusal on a three-year-deal worth around £11m a year.

ITV had offered to match that fee and also wanted to launch spin-offs including a childrens' version of the show. ITV owns the company which makes the show, Wall to Wall, following a £355m acquisition of John de Mol’s Talpa Media, which invented the format.

The Voice was picked out by the government’s green paper on charter renewal as an example of the corporation 'chasing ratings rather than delivering distinctive, quality programming that other providers would not'.

The BBC was warned not get into a bidding war over future series. The new deal - expected to be announced later today - will run from 2017-19.

The Voice achieved a series high audience of 8.8m (41.3%) during its previous run on BBC1.