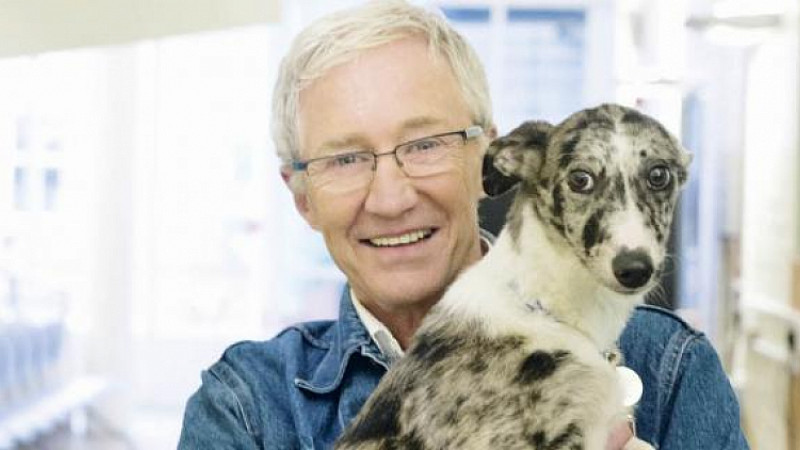 Pets at Home has signed as the sponsor of hit ITV show Paul O’Grady: For the Love of Dogs for the second year running.

The Stockport-based firm will continue a fully integrated partnership with the programme, which returns for its fourth series on October 8, 2015.

The pet retailer and the show, which follows Paul O’Grady and team members at Battersea Dogs and Cats Home as they work to rehome dogs, will promote the partnership via broadcast, online, mobile and licensing elements.

Scott Jefferson, marketing director at Pets at Home, said: "Our continued work with the programme also allows us to use idents to focus on some of our customers' own special moments with their pets, along with highlighting a selection of the services and products we provide to keep the nation’s pets happy and healthy.”

The programme attracted 8.6 million viewers during its 2014 series, equating to 32 per cent of the audience market share. It has also won two National Television Awards and was BAFTA nominated in 2013.