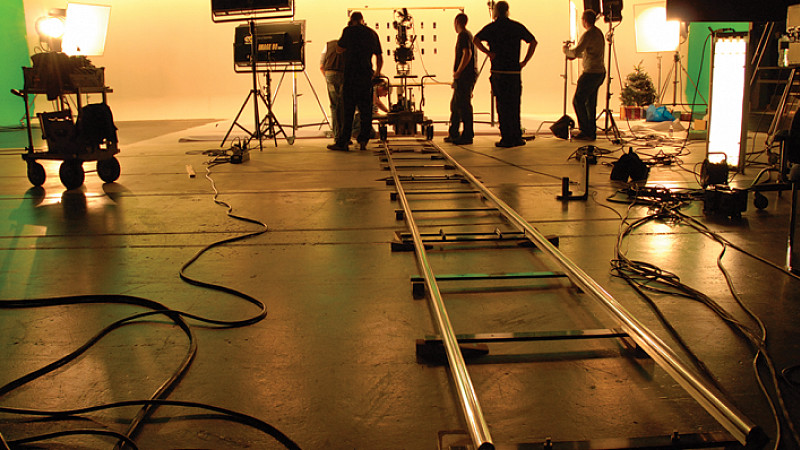 Toasted Productions has expanded its MediaCityUK base after winning new business from clients including Chester Zoo.

The media production company, which was established in 2001, has taken an extra office within its premises in the Pie Factory.

It has recently been producing online promotional and TV commercial content for Chester Zoo's Islands project, and has also launched the Pendleton TV YouTube channel with Pendleton Co-operative and is developing ongoing video and animated content for Manchester University.

MD Simon Marsland said: “When we arrived at MediaCityUK seven years ago, we were in a very different place to where we are now. The recession had kicked in and there was much more of a fight to find work.

"Now we find clients have much more confidence and are planning and looking forward, which means we can too."

Anna Barker, marketing officer at Chester Zoo, added: “The series of films that Toasted produced enabled us to communicate the storylines that were key to the overall visitor experience. This provided a real sense of the expedition they’d face when they arrived at Islands.” 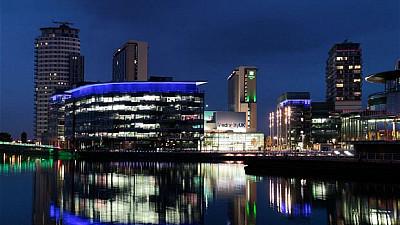