Media regulator, Ofcom, has granted approval for a number of licence changes at Bauer’s Liverpool stations.

Having now been approved, it means that Radio City 2 will now broadcast on FM, while the rebranded Radio City Talk will be relaunched on DAB digital radio and AM.

In a statement, the group said that the “re-energised stations” would receive “significant investment in local content bringing a local version of our Greatest Hits format to Liverpool and a mix of the very best local sport, news, talk and rock hits to Radio City Talk.”

There will be further announcements soon regarding the programme line-up and launch dates. 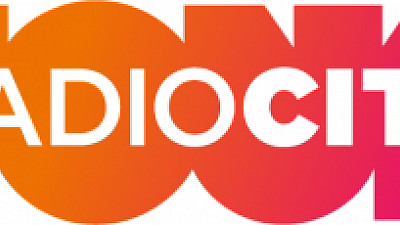