North Wales to be better reflected in BBC output 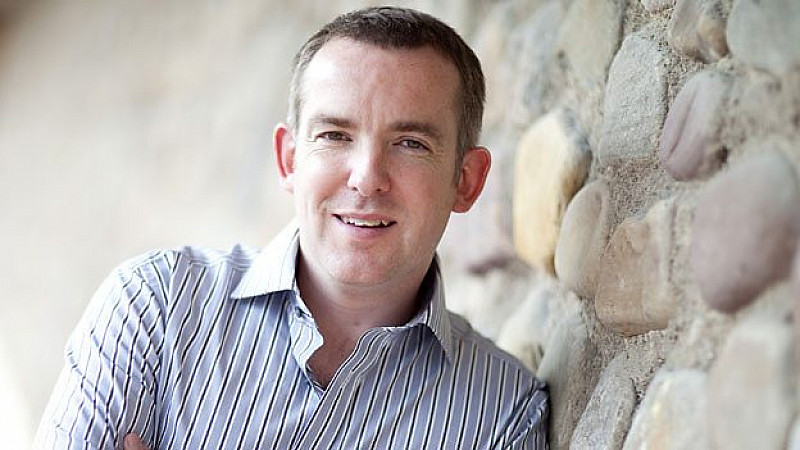 The director of BBC Wales will tell a conference tonight that the corporation needs to do more to reflect the “lives and passions” of North Wales in its programming.

Rhodri Talfan Davies will also reveal to the North Wales Business Club that a series called, Real North Wales, was the most popular season on BBC Wales in terms of audience reach (1.3m).

“The goal we have set ourselves is simply stated: to reflect Wales as it really is. Unvarnished and diverse. Not the Wales of our imagination or a rose-tinted past - but the Wales of today,” he will say.

“I’m only too aware that many people in north Wales think that BBC Wales can be too focused on the south. So let me reassure you that we have more than 100 talented journalists and programme-makers right across north Wales working hard to ensure the lives and passions of the region are centre-stage.”

“And I hope the ambition and the success of the Real North Wales season is seen as a clear statement of intent.”

The speech comes as the BBC marks 80 years of broadcasting in the region and Talfan Davies will also warn that current debate surrounding the Royal Charter review is ignoring the public.

“Far too much of the newspaper coverage I read is based on the assumption that support for the BBC, the licence fee and for other forms of public service broadcasting, is in decline.

“It isn't. Public support is strong and getting stronger. The public don’t think we’re perfect - and they’re right - but they know we’re on their side. More than that. The assumption that, as choice expanded, the argument for public broadcasting in Wales and Britain would progressively diminish, has turned out to be false.” 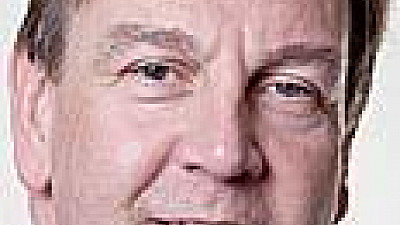