James May, Pixie Lott and Lemn Sissay sign up for Ten Pieces 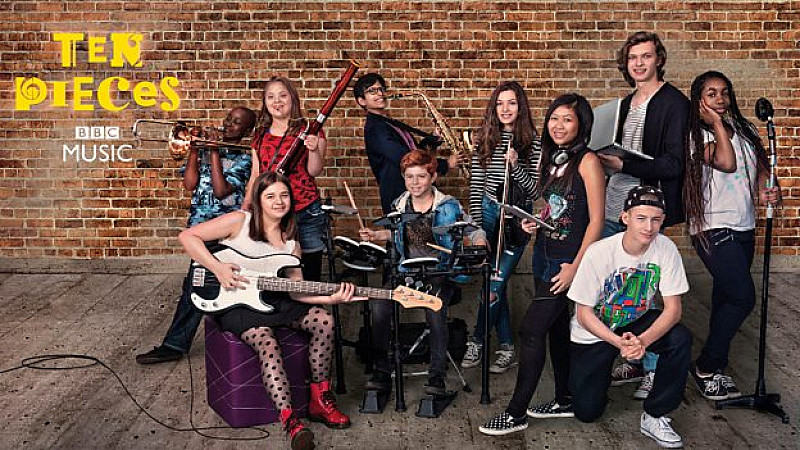 BBC Music has announced the presenters for this year’s Ten Pieces Secondary film, which will air in October.

Commissioned and produced by BBC Learning at MediaCityUK, it will feature the Salford-based BBC Philharmonic alongside members of the National Youth Orchestra of Great Britain and the Halle Choir.

It showcases ten pieces of music, each introduced by a celebrity presenter and uses a mixture of live action and animation to encourage young people to enjoy classical music.

The hour-long film will be made by Somethin’ Else and is being shot at Victoria Warehouse in Manchester.

"I’m so proud of this campaign, the biggest commitment the BBC has ever made to music education in our country,” said Tony Hall, director-general, BBC.

The music and presenters are:

Once students have seen the film, they’ll be encouraged to go online and be inspired by the music.