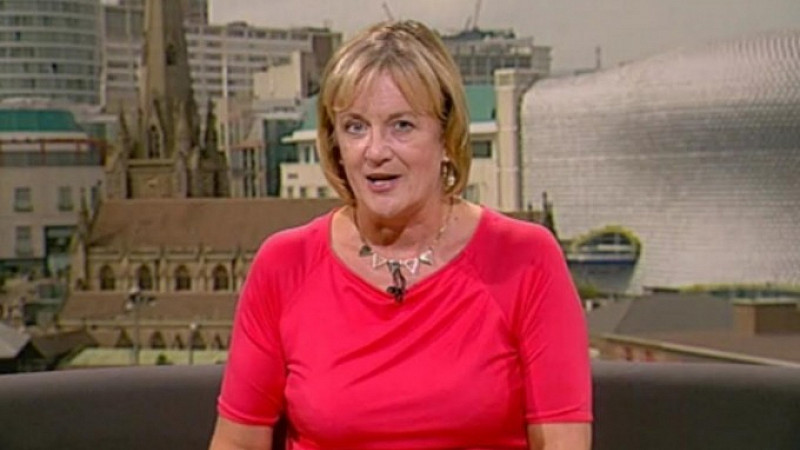 ITV has announced that political correspondent Alison Mackenzie is to take over as host of Granada's Party People.

She will replace Rob McLoughlin, who has confirmed he is to step down at the end of the year.

Mackenzie, who is based at Westminster, has nearly 30 years' experience as a broadcast journalist and has been covering politics for ITV Granada for the past six years.

She began her career in local radio in Birmingham before moving to Radio 1's Newsbeat programme. She went on to be senior reporter and presenter for Carlton TV’s Central News at Six, based in Nottingham, for 11 years.

She has also done stints as a reporter for ITN News at Ten and Sky News, and was the newsreader on duty at Broadcasting House in London on the night of the Lockerbie aircrash. 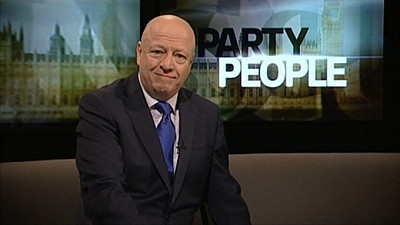