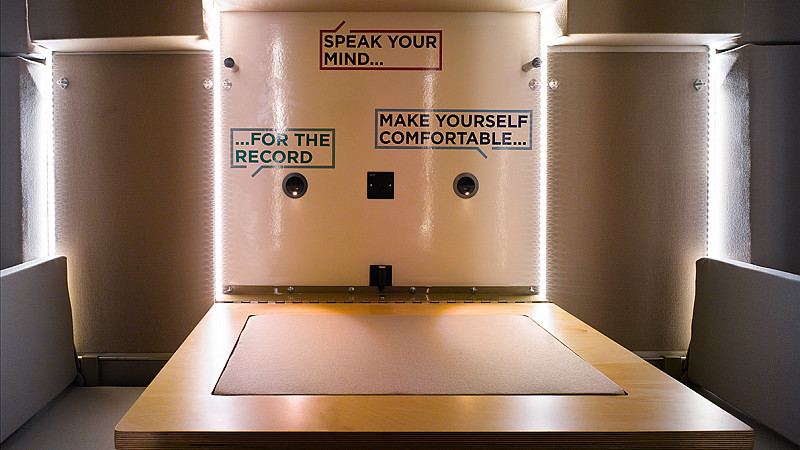 The BBC has recommissioned the Listening Project, designed to give people across the North West the opportunity to 'escape the distractions of modern life'.

The project will record conversations between friends and family members for a unique audio archive at the British Library so future generations will be able to hear the voice of family members.

A selection of the clips will also be broadcast on BBC Radio Manchester and BBC Radio 4 so that people’s thoughts can be shared with others across the region and the rest of the UK.

BBC Radio Manchester producer Gill Kearsley is helping to run the project. She said: “It’s really exciting to be working on the BBC Listening Project again. This is a great opportunity for people across the North West to record conversations that will last forever. Maybe you’ve recently had your first child, celebrated your golden wedding anniversary or are just having a normal Monday morning, either way everyone has a story to tell and we’d like to hear it.”

The Listening Project team will be visiting the following locations with their mobile recording studio – The Booth.