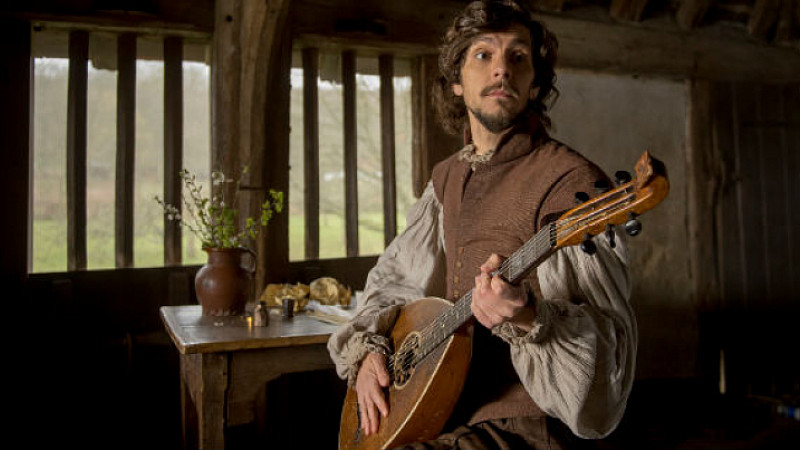 Bill, the comic retelling of William Shakespeare, from the award-winning cast behind Horrible Histories and Yonderland, is to be released in cinemas next month.

It has been supported by Screen Yorkshire’s Yorkshire Content Fund and was filmed in the county last year.

“Yorkshire is a great place to make a comedy set in Elizabethan England – Screen Yorkshire has provided invaluable support through its Yorkshire Content Fund and the region has also yielded terrific locations and talented crew,” said Bill’s director, Richard Bracewell.

The film tells the story of what happened during Shakespeare’s “lost years” and how the hopeless lute player left his family to follow his dream. The cast of Mathew Baynton, Simon Farnaby, Martha Howe-Douglas, Jim Howick, Laurence Rickard and Ben Willbond play 40 roles in the film, helped by Helen McCrory (Skyfall, Harry Potter) and Damian Lewis (Homeland, Band of Brothers).

It was developed and funded by BBC Films, the BFI’s Lottery Fund, Yorkshire Content Fund and LypSync.

“Screen Yorkshire is delighted to have backed Bill. It’s a fabulous project –  a cracking story from an award winning team and with a great cast – it is tremendous fun. It will also showcase some of Yorkshire’s  fantastic period locations including York Minster which hosted its third Screen Yorkshire-supported project in a year,” added Sally Joynson, chief executive at Screen Yorkshire.

It goes on general release on 18th September.