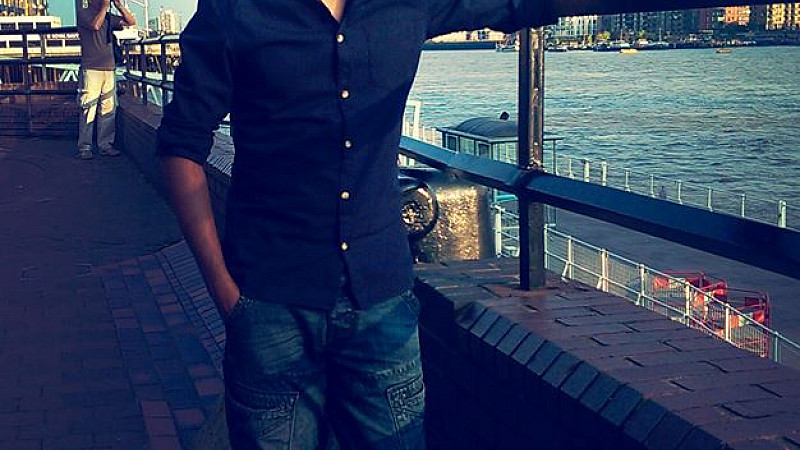 Sky Arts is to premiere 9 films this Friday, which won a competition run by Bradford UNESCO City of Film.

They will be headed by Jason Wingard, who was named Big Screen Filmmaker of the Year, by a panel of judges. The Manchester director made 2:20, a dramatic short about a man, who gets to see how long people have to live.

“We were all highly impressed by Jason’s ‘2:20’. We thought it was very stylish visually – and felt like it had real scale, packing a punch story-wise in a very short space of time. It was a short but perfectly-formed thriller, and a piece that stays with you well after you’ve seen it,” explained Philip Edgar-Jones, director of Sky Arts.

Bradford University student Himarsha Ukwatta was also among the winners. He produced a film about Bradford’s Lister Park. “It means a lot to me to  have one my films on Sky Arts. It feels like a remarkable occasion in my student life as well as my career. I feel proud that I have achieved one of my goals in my life,” he said.

All nine short films premiere on the channel on Friday August 28th from 5.20pm.

“I was personally very impressed with the standard of story-telling and visual flair across the board and I am sure our discerning Sky Arts audience will be equally impressed. I am sure we will be seeing more of their work at a bigger scale in the years to come,” continued Edgar-Jones.