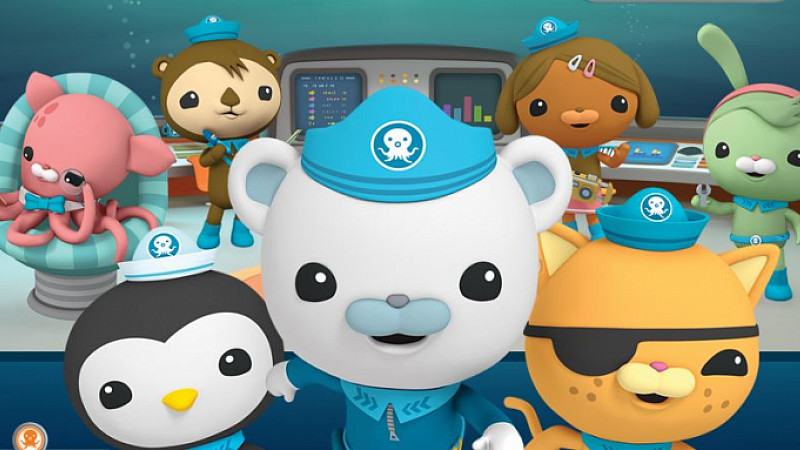 Brown Bag Films, one of Europe's leading animation studios which recently opened an office in Manchester, has been acquired by 9 Story Media Group.

Toronto-based 9 Story Media Group is one of North America’s largest animation studios with over 250 creative and production staff. It produces series including Arthur and Almost Naked Animals.

Under the terms of the deal, Dublin-headquartered Brown Bag will retain its brand and the senior management team, led by co-founders Cathal Gaffney and Darragh O’Connell, will remain in charge.

Brown Bag Films is the animation company behind CBeebies' Octonauts

It is now planning to hire an additional 50 staff in the near future as it looks to extend its international footprint.

Chief executive Cathal Gaffney said: "This is a coming together of two great companies with a shared love of animation and storytelling that really resonates with kids. I am truly excited about this opportunity that we have worked so hard on and I look forward to continuing to produce the best animated content for children across the globe with 9 Story long into the future."

The studio behind CGI animated series including Octonauts, Noddy in Toyland and Peter Rabbit, Brown Bag opened its third studio, after Dublin and Los Angeles, at The Sharp Project in January. It's staffed by around 40 people.

Gaffney said the decision to sell the studio came after the company had explored a range of options to take the company further.

“Sometimes you have to jump at an opportunity and 9 Story were always a company that we admired creatively and professionally. By joining forces, they now have 3D animation and we now have distribution.

“This is great news for everyone in Brown Bag Films and our clients. It’s even better news for everyone who watches our shows, as together with 9 Story we’ll be able to bring more great animation to screens across the world."