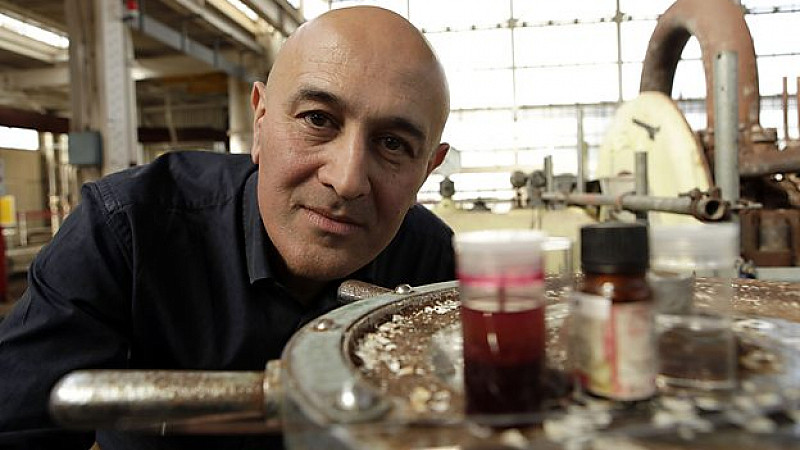 The BBC is to be given "unprecedented access" to Sellafield as part of a new season of programmes for BBC Four.

Marking the 70th anniversary of Hiroshima, the BBC Four Goes Nuclear season will begin with a one-off documentary entitled Britain’s Nuclear Secrets: Inside Sellafield, looking at the iconic nuclear facility on the Cumbrian coast. The 60-minute documentary, which will be presented by nuclear physicist Jim Al-Khalili, will take viewers inside "some of the country’s most secret buildings".

The broadcaster said: "BBC Four have been given unprecedented access to some of the country’s most secret buildings, revealing the extraordinary experiments, the jaw-dropping technology, and the costly science behind Britain’s attempts to harness the power of the atom."

Al-Khalili added: “As a nuclear physicist, I found gaining such amazing access to somewhere as huge and important as Sellafield a once-in-a-lifetime opportunity.

"Little is known about Britain's nuclear industry so it's no wonder that the general public have tended to be so suspicious of it, sometimes with good reason. So telling the story of Britain’s nuclear history, both the past failures and the recent successes, is vital.”

Other programmes in the season will include the film War Book, a chilling story of a war game between government officials; the documentary The Race for the World’s First Atomic Bomb: A Thousand Days Of Fear, which is an inside-the-barbed-wire story of the men and women who worked on the Manhattan Project at Los Alamos; while Storyville explores the complexity of nuclear power - from Chernobyl to Fukishima, to X-Rays and MRI scans - and the dread and the promise it can bring.

Cassian Harrison, channel editor for BBC Four, said: “BBC Four Goes Nuclear will give our audiences a chance to contemplate the history and the extraordinary potential of our nuclear age.”

Britain’s Nuclear Secrets: Inside Sellafield is scheduled for 9pm on August 10th.