Made in Manchester wins 26-part series from CBeebies Radio 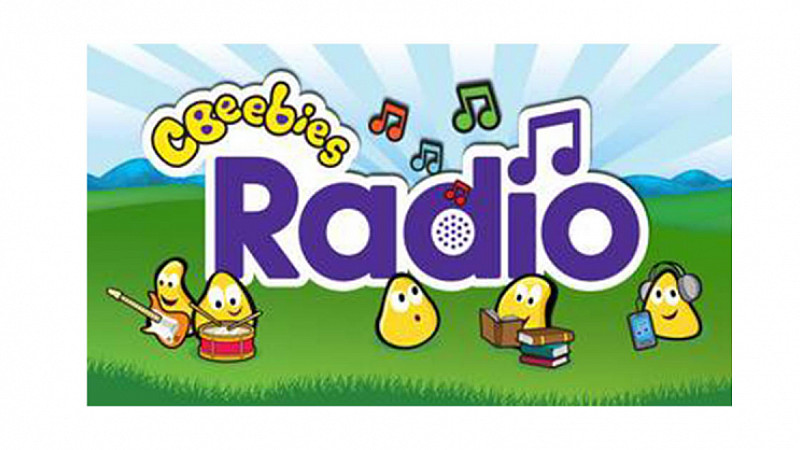 Made in Manchester is to produce a 26-part series for CBeebies Radio, to teach the phonic alphabet.

Each episode of Sounds Like This is 5 minutes long, with the presenters examining the phonic sounds of each letter through stories and song.

The programmes are the brainchild of writer, Robert Rigby (Thomas The Tank Engine, Byker Grove), who also presents the series alongside Amy Enticknap.

“I hugely enjoyed creating and performing Sounds Like This. I hope the listeners to CBeebies Radio have as much fun listening to the songs and stories as Amy and I did when recording them,” he said.

The series was ordered by Johnny Leagas, executive producer of MediaCityUK-based CBeebies Radio.

“We’re delighted to get this commission and to be able to work with the very talented Robert Rigby. He’s a great storyteller and has not only written the episodes and composed the music and songs but performs them as well. It’s a series which will really help young children get to grips with the sounds of the alphabet,” added MIM creative director, Ashley Byrne.

The programmes start on Monday June 8th on the CBeebies website.