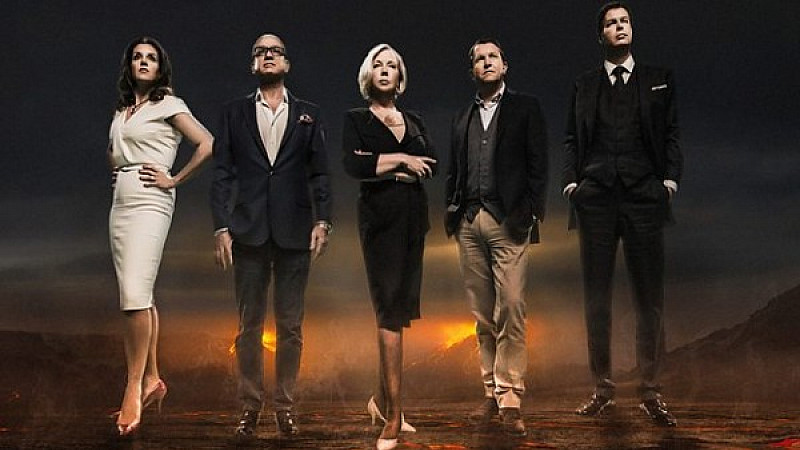 The first image of the new Dragons' Den line-up has been released.

The new line-up has returned to The Space Project to film the series.

In the 10 years since the doors first opened to the Den, nearly £15m has been invested.