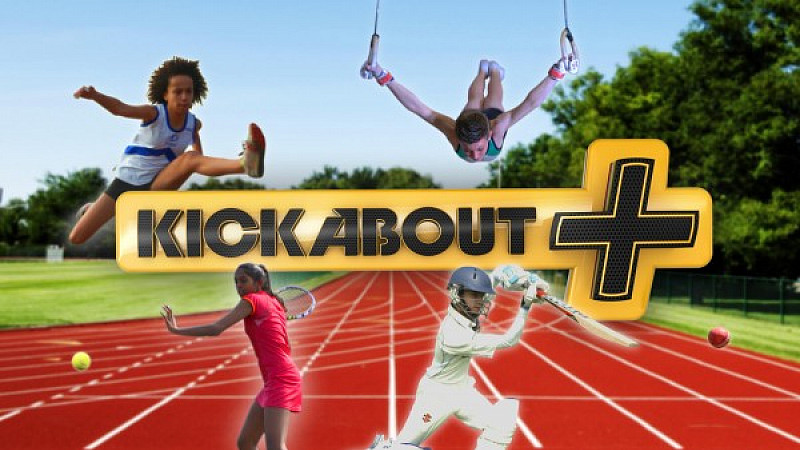 Edit 19 has completed work on a new sports show for CBBC.

Following the success of MOTD Kickabout - which the Manchester post production house also worked on - it was hired for Kickabout +, a new series covering all sports from athletics to skiing. Kickabout + looks at other sports apart from football

Edit 19 created the logo as well as the opening titles, stings, wipes and other graphical elements to the show.

Being a part of the initial planning phase and then on set for the filming, Edit 19 was able to capitalise on more dramatic techniques such as Matrix-style time-slice.

"Our VFX team have had a lot of fun with the time-slice technique and can’t wait to see the next round of creative for the Kickabout series. We really look forward to working with the Kickabout team again in the future.”