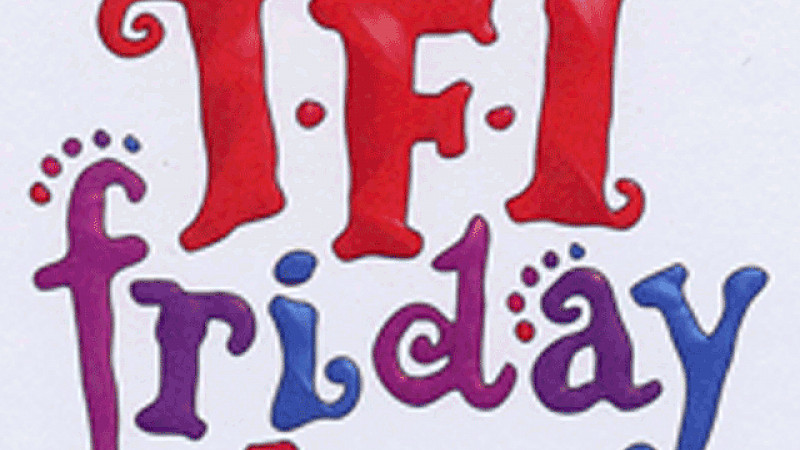 Chris Evans is to front a full new series of TFI Friday following its one-off revival earlier this month.

The Warrington-born presenter, who was last week confirmed as the new lead host of Top Gear, will return after Channel 4 commissioned eight new episodes to air in the run-up to Christmas this year. The anarchic chat and music show, which originally ran from 1996 to 2000, drew 4.2m viewers to its special earlier this month, which featured appearances by former Oasis singer Liam Gallagher, Roger Daltrey and F1 champion Lewis Hamilton.

"Chris is the best of the best of live broadcasters and I never doubted for a moment that this TFI would live up to expectations," said Jay Hunt, Channel 4's creative officer.

"Confirming a series was a no-brainer."

He added in a statement: "Oh my goodness, are we really going to get to do this again? Looks like it - and leading into Christmas too.

"I might actually spontaneously explode on live television due to over excited-ness. Does that still count as unpredictable cos [sic] I've said it now?"

Channel 4 said the show would feature "top celebrity guests, leading music acts and a variety of colourful segments" and would "once again be a key part of the Friday night schedule".