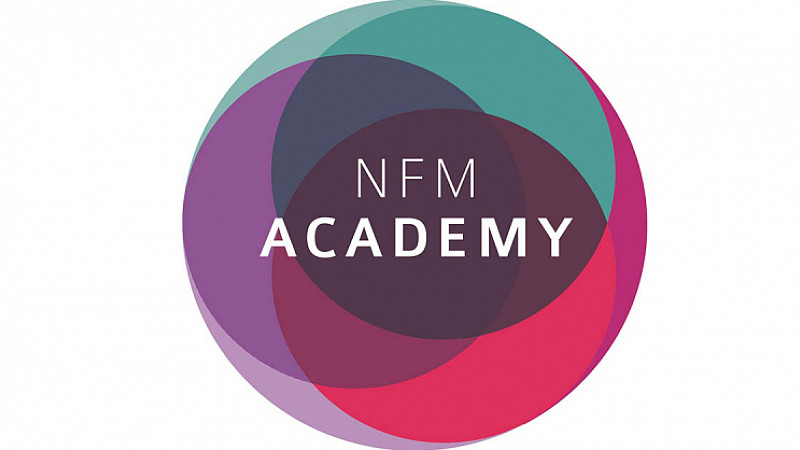 Northern Film & Media (NFM) has announced a new training initiative, to increase the number of young people in the North East working in the television industry.

The NFM Academy is backed by Creative Skillset and is supported by the BBC and ITV, which will be offering traineeships on location of its Beowulf drama.

“This wonderful scheme supports both the development of young talent and the wider industry. ITV Studios has a long and rich history of producing in the North, where approximately half of our current slate of drama is made. This gives us a fantastic opportunity to offer a wide range of placements to trainees looking for their first break into television production,” said Julian Bellamy, managing director of ITV Studios UK.

Tom Gutteridge, chair of Northern Film & Media explained that the role of the Academy would be to address the skills shortage by offering work experience, placements and training on major productions.

“This is an important breakthrough plan to address a skills shortage in network television production, which is costing jobs and revenue in the North East,” he said.

“The region has seen a massive increase in major television drama productions, including Vera, Inspector George Gently and the BBC’s slate of CBBC children’s dramas, which not only show off the region on screens across the UK and abroad, but are of huge economic value as well – already employing over 250 people and contributing over £11m of income each year.

“We have some excellent specialist crew here, but simply not enough to service all these new productions. Production companies are being forced to bring in crew from outside the region, which increases their costs, and also prevents our local talent from gaining valuable experience.”

The BBC will follow ITV in offering placements on its BBC Children’s shows, which are filming in the region in the next few months.

“This is a terrific initiative which we are proud to support. The BBC has shown a massive investment in the North East over the past few years, with hugely popular productions located in the region, from The Dumping Ground to George Gently, and we are delighted to be able to support the local production base by creating attachments for the NFM Academy. The North East has a rich programme making heritage and is firmly back on the production map which is fantastic, both for the local economy and the creative industries,” said Peter Salmon, Director, BBC England.

Those behind the Academy believe that it will become a model of best practice for the rest of the UK.

It will be officially launched on Tuesday 2nd July in Newcastle Upon Tyne.