BBC to broadcast all 52 games from Women's World Cup 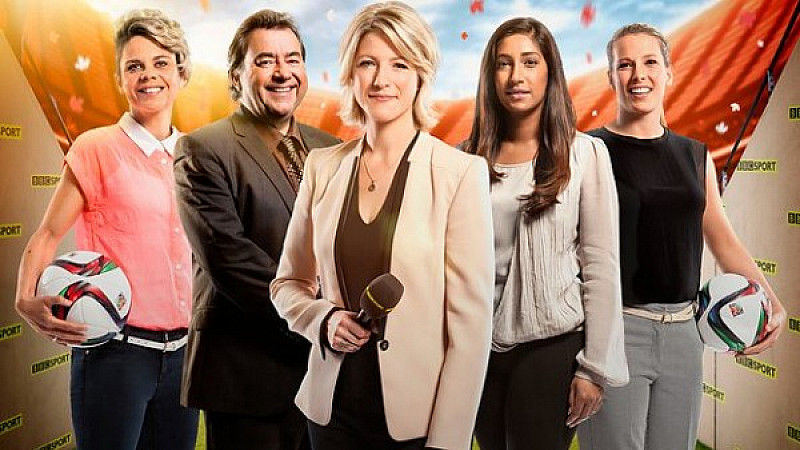 The BBC is to show every game from this summer's FIFA Women’s World Cup 2015.

It will be the first time the broadcaster has aired full coverage of the event, which starts on June 6 when hosts Canada take on China.

All 52 matches in Canada 2015 will be shown live across BBC Two, BBC Three, BBC Red Button or the BBC Sport website. All England games are live on BBC Radio 5 live.

Jacqui Oatley will lead the BBC TV coverage and will be joined in the studio by the likes of former England internationals Rachel Yankey and Rachel Brown-Finnis. Director of BBC Sport, Barbara Slater, said: "This promises to be another exciting World Cup and we are delighted to be bringing audiences live coverage of every match.

"Our TV offering alongside the wealth of radio, online and digital content means the BBC will be at the heart of the action as the tournament unfolds. Just as we did with the first live TV broadcast of the women’s boat race earlier this year, the BBC are once again leading the way in women’s sport.”