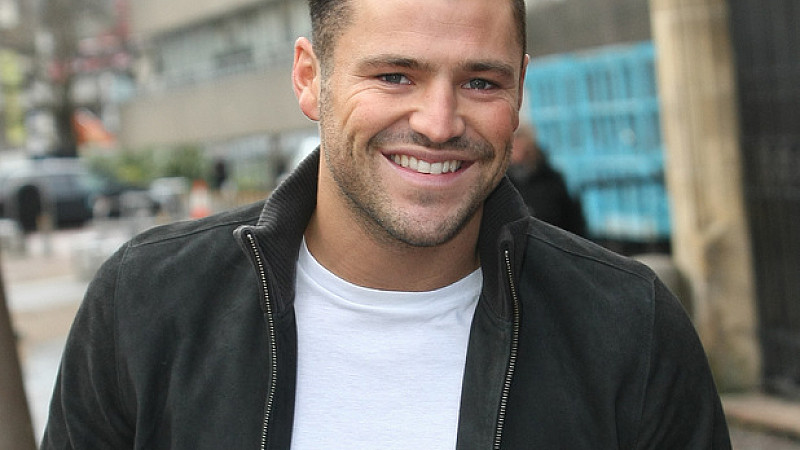 Reality star Mark Wright is to co-host a new makeover show for CBBC called The Dengineers.

Produced by CBBC Productions, the in-house unit based in Salford, the new format teams Wright with CBBC vlogger Lauren Layfield (Whoops I Missed The Bus).

Over the series, the duo will surprise 10 kids with the news that they have been selected for The Dengineers. With the help of expert designers and builders and the youngsters themselves, the Dengineers team will then construct an extraordinary den, either completely from scratch or by transforming an existing space in the home, like a cellar or attic. Former TOWIE star Wright, who also appeared on last year's Strictly Come Dancing, said: "I'm delighted to be fronting this show. I loved nothing more than making dens with my brother and sisters when I was younger and I can't wait to see what kids we meet and what dens we produce for them. I think my 10-year-old self might be pretty jealous!"

The series, which was commissioned by CBBC controller Cheryl Taylor, will highlight the science, engineering and technology that goes into the builds.

She said: "We're chuffed to bits that Mark is joining CBBC to host such an imaginative new show with Lauren. Children have always loved the notion of their own bespoke hideaway - and Dengineers promises to deliver dream dens on a scale of epic proportions. We'll see eye-popping designs and ambitious makes, and our newly formed presenting duo should mean everyone will be talking about The Dengineers!"

The Dengineers will be filmed over the summer and be shown on CBBC later in the year.