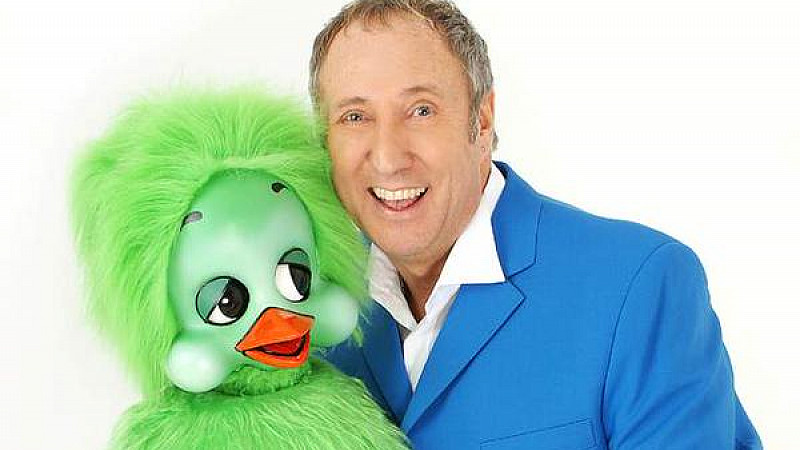 Chester-born TV star Keith Harris, famous for his ventriloquist act with puppet duck Orville, has died in hospital in Blackpool at the age of 67.

His agent, Robert C Kelly, said Harris was first diagnosed with cancer in 2013 and became ill again in January.

He said that Harris had spent his last months "at his second home in Portugal, taking walks along the Blackpool seafront and sitting in the park eating ice cream and watching the world go by".

He said: "I spoke to Keith most days, whether we had business to do or not. I think I laughed every single time we spoke.

"Keith was not only a technically great ventriloquist, he was also a gifted mimic and an extraordinarily funny man both on stage and off.

"Perhaps even rarer than that in showbiz, he was a thoroughly decent man, a great friend and a wonderful father and husband."

Watch: Keith Harris and Orville on the Cilla Black show in 1983

Harris, who married four times and had three children, became well known to generations of children for his act with sidekick Orville, a bright green duck who wore a nappy, and a monkey called Cuddles.

At the height of his fame, he was a regular on Saturday night television and put on private performances at birthday parties for Prince William and his brother Harry.