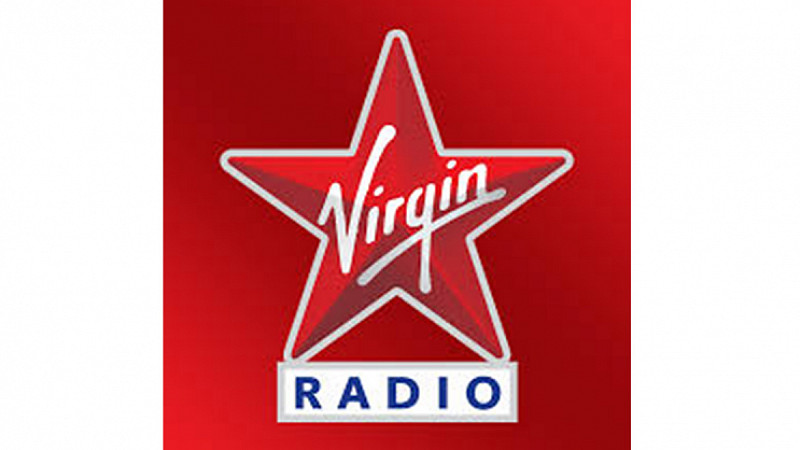 A new national digital radio multiplex has signalled the launch of a number of UTV Media radio stations including Virgin Radio.

Ofcom announced today that the new multiplex is to be run by Sound Digital, a consortium of Arqiva, Bauer and the Warrington-based UTV Media GB.

Broadcasts are expected to start in March next year, with the headline being the return of Virgin Radio, following a licence agreement between UTV and the Virgin Group.

UTV Media will also be broadcasting talkRADIO, talkSPORT 2 and talkBUSINESS through the transmitter. This is due to the UK’s existing national multiplex reaching capacity.

In total there will be 14 stations using the transmitter, including 5 Bauer operations (Kisstory, Magic Mellow, Heat Radio, Planet Rock and Absolute 80s).