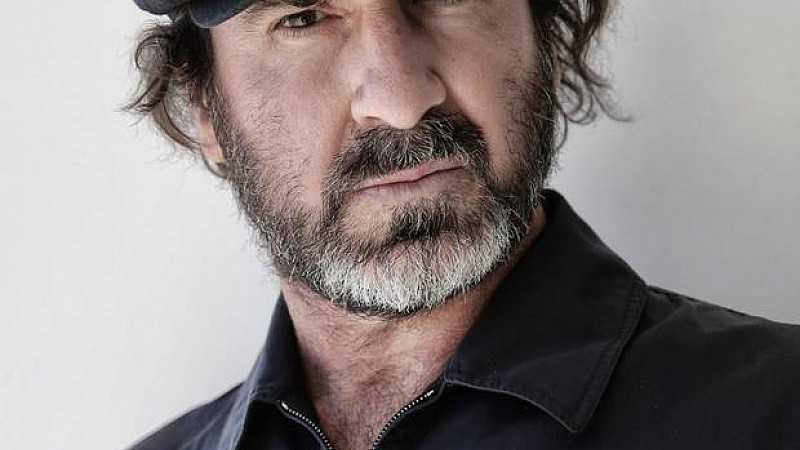 "Synchronised swimming with Eric Cantona" may sound like one of Alan Partridge's discarded programme ideas - but on this occasion, it actually appears to have been commissioned.

According to reports in France, the Manchester United legend is to play a synchronised swimming coach called Franck in a comedy called The Mermaid Man, set in Thatcher-era Manchester. The Full Monty style comedy will feature a group of unemployed men who find a way to alleviate the poverty of the 1980s.

Cantona's character sets up a synchronised swimming team to win an international competition in London in honour of his dead wife, a former champion.

French filmmaker Stéphane Giusti will direct, with filming expected to begin in the city this July.

Since retiring in 1997, Cantona has built a successful career in film and TV. He appeared with Cate Blanchette in Elizabeth, and five years ago filmed a number of scenes in Chorlton for Ken Loach's Looking for Eric.

The Mermaid Man will be the 30th film Cantona has starred in or directed since his retirement.