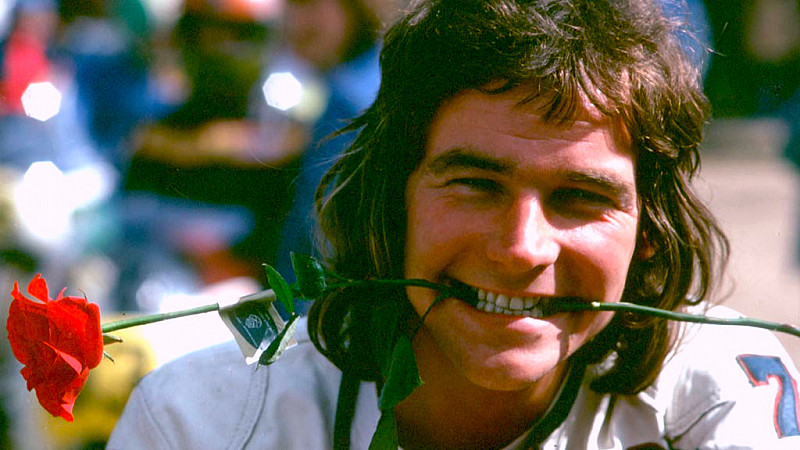 Made in Manchester has produced a documentary for the BBC World Service Sporting Witness history strand about the crash that nearly ended motorcyclist Barry Sheene’s career before it had really begun.

Forty years ago this month, the 24-year-old Sheene was preparing for the Daytona 200 race in America when, at 180 miles an hour, a tyre on his bike exploded sending him careering 200 yards across the track.

The preparations were being watched by a crew from Thames Television who had been granted access - rare at the time - to film a fly-on-the-wall documentary. And for Sporting Witness, producer Ashley Byrne has spoken to sound engineers Sandy Macrae and Pat Heigham, who recall the moment they thought they’d lost Barry.

Byrne said: "Barry suffered severe kidney damage and broke most of the bones in his body including two vertebrae. At the time it was the worst high speed crash in the history of the sport."

Remarkably, Sheene recovered and within seven weeks was back on a bike again - and went on to win the 500cc World Championships in 1976 and 1977. He suffered another crash at Silverstone in 1982, but again managed to recover despite being told he may never walk again.

Known as one of sport's most colourful characters, the documentary also recalls Sheene’s playboy lifestyle, good looks and cheeky persona. He died in March 2002 of oesophagus and stomach cancer, aged 52.

Byrne added: "Barry Sheene put motorcycling on the map. His continual triumph over adversity and cheerful personality made it popular. He was a rare character and it’s clear he’s someone who is sorely missed."

Sporting Witness: Barry Sheene Crashes can be heard on the BBC World Service tomorrow, at 09.50am, and online via the BBC iPlayer afterwards.