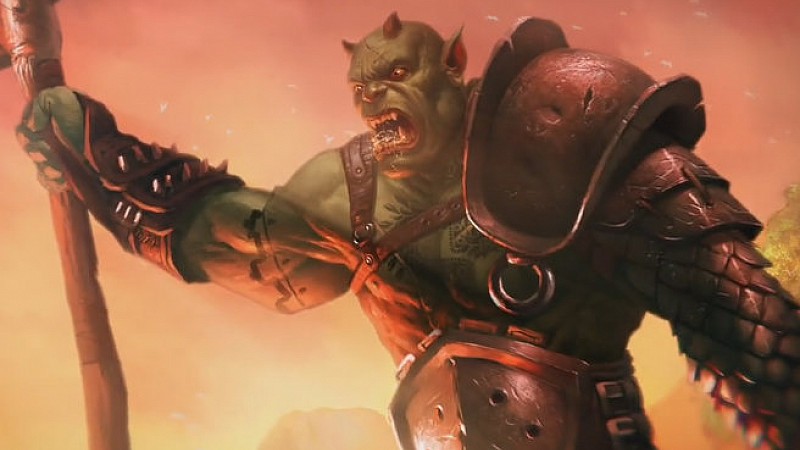 German publisher Gameforge tasked the Manchester studio with creating a trailer that introduced the Great Frost Ring Arena and its main antagonist.

As the key art was in portrait form, Flipbook’s in-house concept art team had to expand each artwork and add more detail. They then transformed each image into a series of individual layers so that they could create more parallax and a little movement. VFX such as fire, embers and ice tornadoes were then added.

"This trailer was predominantly 2D and it was a joy to see our concept art team’s eyes light up once they learnt that their artwork would be used in the final trailer, rather than just during the early pre-visualisation stages."