Classic FM to broadcast from Liverpool to mark Philharmonic anniversary 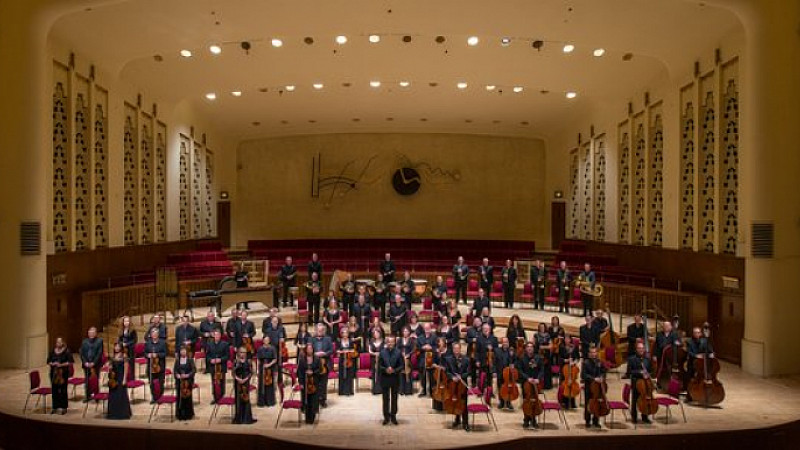 Classic FM is to relocate from London to Liverpool for a day to mark the 175th anniversary year of the founding of the Royal Liverpool Philharmonic.

Sam Jackson, managing editor of Global-owned Classic FM, said: “The Royal Liverpool Philharmonic’s 175th anniversary is a major event in the classical music calendar and Classic FM is proud to lead the celebrations.

"Our very special day of live broadcasts from Liverpool and our series of concerts recorded at Liverpool Philharmonic Hall underline Classic FM’s commitment to bringing live music from the UK’s leading orchestras to our 5.6 million listeners.”

Michael Eakin, chief executive of the Royal Liverpool Philharmonic, added: “Since 2001, Classic FM has made a very real contribution in working with us to build new audiences for classical music in Liverpool and their support has gone hand-in-hand with a genuine interest in the cultural life of the city which they have shared with their millions of listeners.”