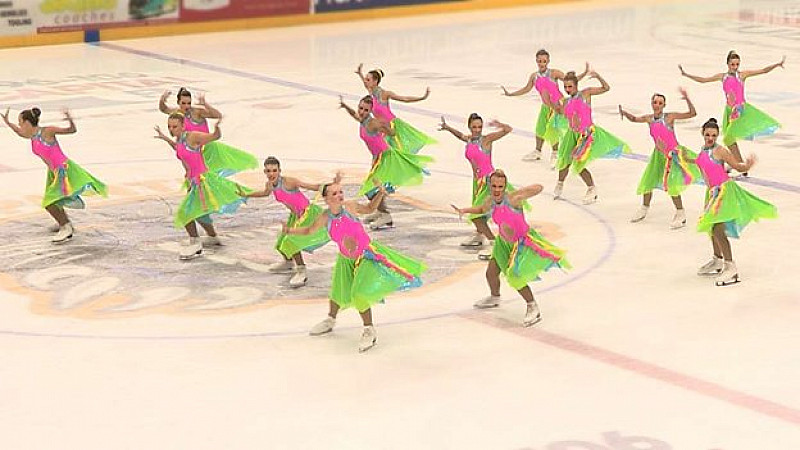 A new CBBC documentary will give an insight into the lives of a group of young ice skaters.

Ice Stars, a 10-part series, will look to capture the highs and lows as the skaters juggle home, school and friendships with a life on the ice.

The series will explore the world of skating from first timers to future Olympians and include skaters involved in everything from ice hockey and synchro to figure and speed skating. Ice Stars will air on CBBC later this year

The series has been commissioned by Cheryl Taylor, controller of CBBC, and the executive producer is Kez Margrie, who said: “The passion and commitment of these young people is remarkable. Going behind the scenes at the ice rink opens up a whole new world of hard training with highs and lows, which pushes their dedication to the limit and forges strong friendships.”

The series is being filmed on location at the National Ice Centre in Nottingham until May. Ice Stars, a 10x30min commission, is being made for CBBC by Drummer TV and will be shown on CBBC later in the year.

Tamsin Summers, the executive producer from Drummer TV, said: “We’ll be up-close, capturing the emotions of the skaters we get to know before, during and after performances. They may leave home at 5am to practice in the rink before school, but outside the rink they are normal young people, dealing with the same day-to-day challenges as their non-skating mates.”