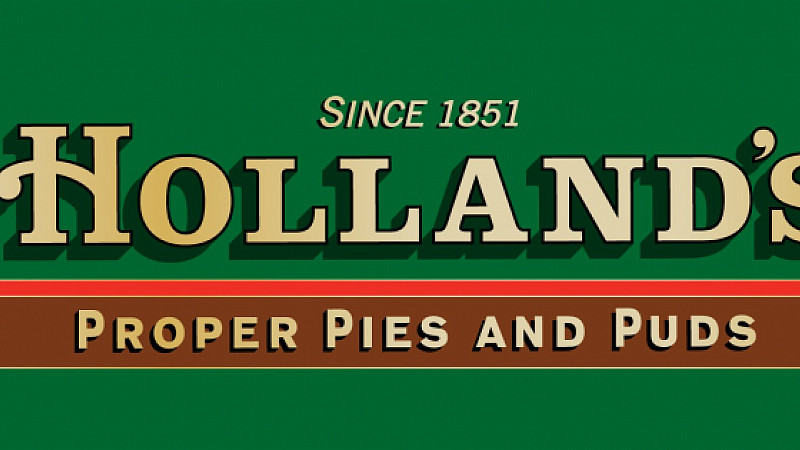 Lancashire-based Holland's Pies will launch a new TV campaign this week in a bid to highlight its heritage as a butcher, baker and pie maker.

TVLowCost handled both the creative and the media for the 20-second spot.

Holland's ran its first national campaign five years ago and has strong associations with Coronation Street in the North West.

The ad features a voiceover in the form of a poem, describing various situations a Holland's Pie might be useful.

It ends with the strapline "Lancashire’s Finest Since 1851".

The ad was directed by Jez Murrell and produced by Mathew Choat at Space City.