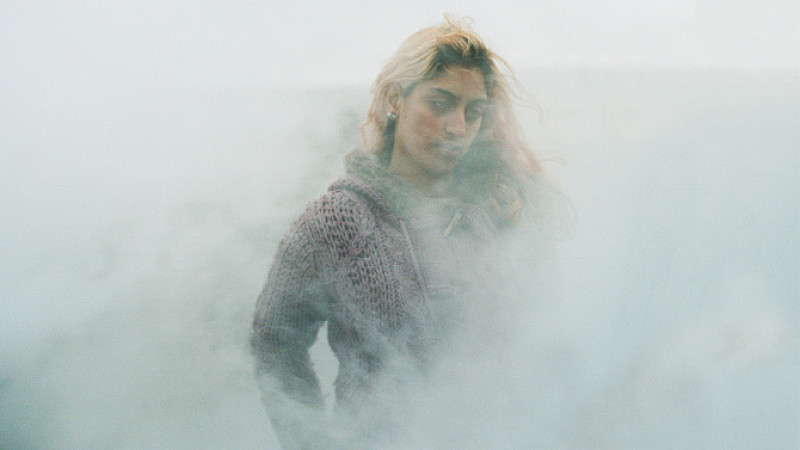 Catch Me Daddy, the high acclaimed debut film from music video director, Daniel Wolfe, will be released in cinemas later this month.

Shot in Yorkshire, it’s received high praise from critics ever since its premiere at the Cannes’ Directors Fortnight last year.

Wolfe wrote and directed the film with brother Matthew Wolfe. The thriller centres around a female heroine, Laila (Sameena Jabeen Ahmed), who is hiding from her own family and living on the Yorkshire moors with her boyfriend. But then her father hires a group of thugs, who along with her brother turn up to find her.

The thriller was part-funded by Screen Yorkshire’s Yorkshire Content Fund and was shot on location at Mixenden, Todmorden, Baildon, Halifax, Wainstall, Rishworth Moor and Holmfirth. It was also filmed in the North West in Oldham, Rochdale and Accrington [update after information from M62 Location Scout].

Catch Me Daddy is produced by Mike Elliott and co-produced by Hayley Williams for Emu Films. It was co-developed and co-financed by Film4 and the BFI Film Fund, with Lip Sync and Screen Yorkshire’s Yorkshire Content Fund providing additional production finance.

Studio Canal are the UK distributors.

It will be released into UK cinemas on February 27th.