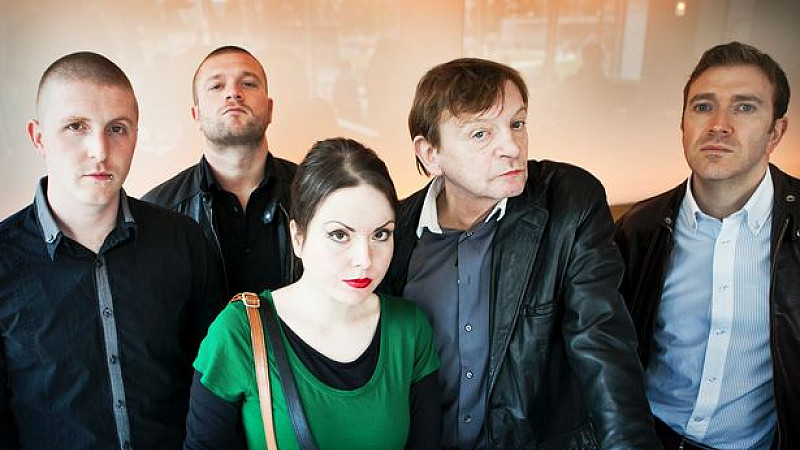 The BBC has announced that its second 6 Music festival will take place in Newcastle and Gateshead next month.

Bands including The Fall, The Charlatans and The War on Drugs will be appearing.

6 Music will broadcast gigs from venues including the Sage Gateshead and the O2 Academy Newcastle between February 20 and 22. The Fall will appear in the second 6 Music festival

6 Music head of programmes Paul Rodgers said the festival aimed to "bring together the most exciting alternative music of the moment, as well as championing emerging and established artists".

Tickets will cost between £15-£35 and go on sale this Friday and Saturday.

She said: “I’m so excited that this year’s 6 Music Festival is taking us back to my home in the North East. It’s going to be an incredible weekend of music, not to be missed.

“The festival is a celebration of music and culture we and our listeners love so much.”