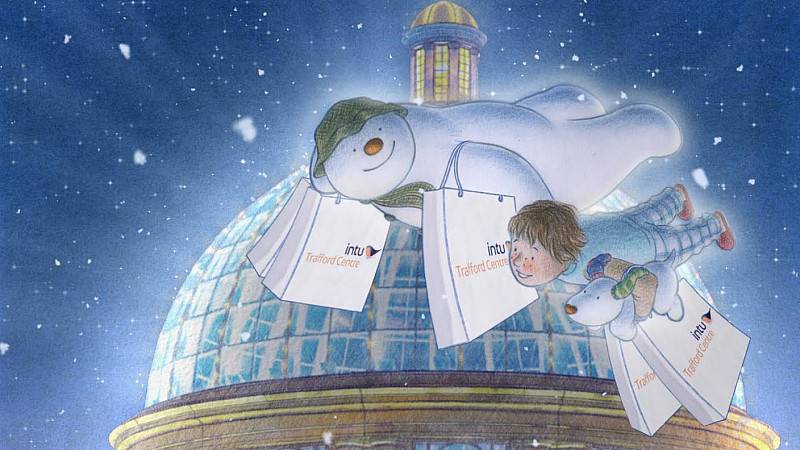 Manchester-based 422.tv produced this year's Christmas TV campaign for the Intu Trafford Centre after a commission from AL Marketing.

The ads use a combination of scenes from the Children’s BAFTA nominated ‘The Snowman™ and The Snowdog’, combined with new 2D animation elements produced by the animators at 422.tv, which were then composited seamlessly back into the original scenes.

Agapiou said: "Once we’d come up with the concept of using The Snowman and The Snowdog film as a core creative concept, and negotiated the rights to use it, we set about conceiving a set of TV commercials that integrated intu Trafford Centre into that world.

"We had worked extensively with the team at 422.tv over a number of years and approached them to provide a holistic package to make the commercials and get them to air.

"The team at 422.tv were, as usual, very responsive and both we, our client and Snowman Enterprises Limited (SEL) a Penguin owned company, are delighted with the final results."

END_OF_DOCUMENT_TOKEN_TO_BE_REPLACED 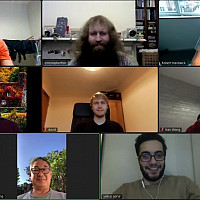