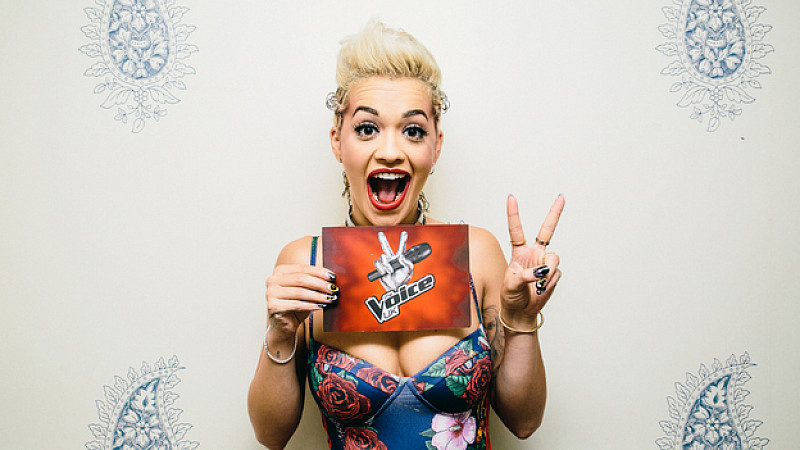 Rita Ora will replace Kylie Minogue as a judge for the fourth series of The Voice, which will start recording at MediaCityUK next month.

The singer, who has had four number one singles in the UK, will join Sir Tom Jones, will.i.am and Ricky Wilson on the spinning red chairs. Blind auditions will start next month at Dock 10, although the series will not be launching on BBC One until January.

Series three averaged 8.2m viewers, although the live final in April was watched by fewer than 7m.

Emma Willis and Marvin Humes will be returning as show hosts.

Ora said: "So excited to be part of - and for my team to win - The Voice this series! Let's have some fun Will, Tom and Ricky! I’m really looking forward to the blind auditions – and spinning in my big red chair. EXCITED!!!!”

Charlotte Moore, Controller BBC One, added: “Rita Ora has a unique sense of style and her no-nonsense attitude will really mix things up on the spinning chairs alongside will.i.am, Sir Tom and Ricky. 2015 promises to be a good one!”

The Voice is executive produced by Moira Ross at Wall to Wall Productions.