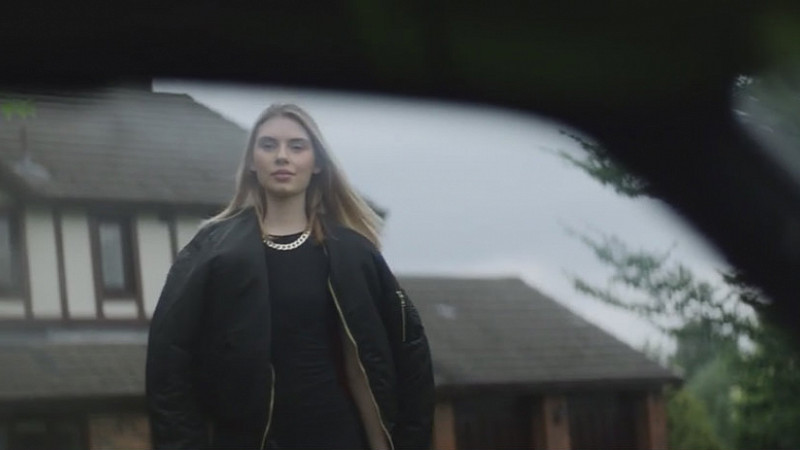 The two-minute ad, called Give Me Your Classics And I'll Show You The Future, was filmed in Bolton and Manchester.

It's narrated by 24 Hour Party People actor Paul Popplewell and follows a young man as he drives through the city.