ITV confirms line-up for The Real Housewives of Cheshire 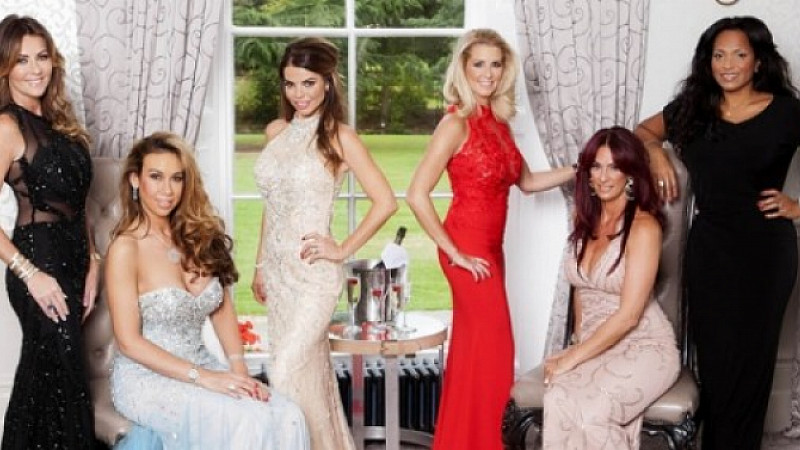 ITV has confirmed the line-up for its new ITVBe reality series, The Real Housewives of Cheshire.

Produced by Monkey Kingdom, the series is inspired by America’s Real Housewives, which has been a ratings hit in the States.

Among the housewives chosen for the series are Ampika Pickston, a hair salon owner from Hale Barns, Bowdon party organiser Lauren Simon and ex-WAG Dawn Ward, from Alderley Edge.

ITV said the series would focus on "these amazing characters and their intertwining lives".

It added: "In the extreme world of Cheshire’s rich and famous residents, life moves fast and each day has its dramas, ensuring every episode will be action packed and entertaining. All with the gorgeous backdrop of the lavish homes and the exclusive locations that these women live in.”

Members of the cast will be interviewed on ITVBe's launch night, October 8.

The series will be produced by Mike Swindells and executive produced by Sean Murphy. Also on the production team are Monkey Kingdom's Sarah Dillistone and David Granger, the team behind Made in Chelsea.