Castles In The Sky to air next week 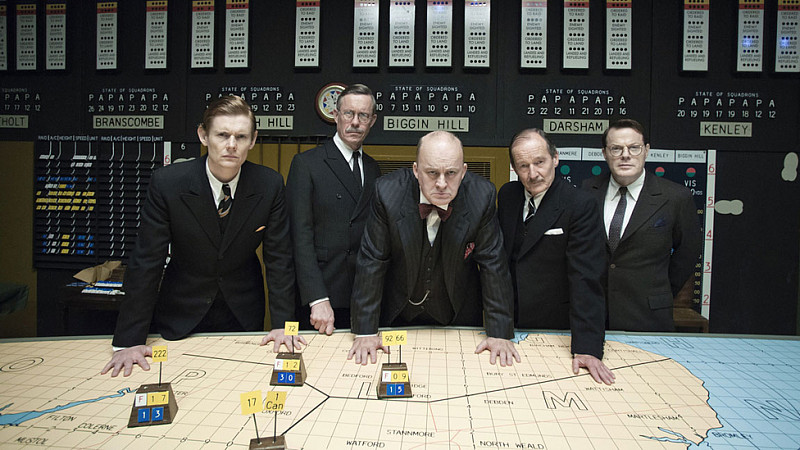 Castles in The Sky, a new factual drama, penned by Manchester writer, Ian Kershaw (Shameless), is to air on BBC Two, next week.

Robert Watson-Watt (Eddie Izzard)’s team of unproven British scientists had to persuade a sceptical Winston Churchill and Oxbridge-dominated establishment that Radar could help in the war effort.

"I feel very privileged to be playing the role of Robert Watson-Watt. Hopefully our production will allow him, along with Skip Wilkins and the team, to finally take their places in the pantheon of British greats of World War Two as the inventors of Radar,” said Izzard.

“Without Radar the Nazis would probably have been able to invade and occupy our country. So the future of the free world may well have been saved by these unlikely men and their brilliant work leading up to the Battle of Britain. Their names are not famous - that is a mistake Britain must rectify. This is their story.”

The team’s work would ultimately be one of the key factors in the Battle of Britain.

“The time is right for a contemporary approach to this rich and under reported vein of British history – its not like other war stories - if anything it’s more akin to a combination of The Social Network and Chariots Of Fire than The Dambusters or Reach For The Skies. It’s an important story about a bunch of men who realised that their seemingly crackpot ideas and incredibly hard work could save the nation – and its poignancy and meaning still resonates today,” added producer Simon Wheeler.

Castles In The Sky airs on BBC Two on Thursday 4th September at 9pm.