Radio 5 live's Victoria Derbyshire is to present a new daily news and current affairs programme on the BBC News Channel.

Derbyshire, whose departure from the MediaCityUK-based station was announced last week, will front a show featuring "exclusive interviews, agenda-setting discussion and audience debates". The 45-year-old Lancastrian said: “This is the TV programme I've always wanted to make. It will include the kind of broadcasting I love doing - original journalism, stories that affect the lives of our audience, exclusive interviews, viewer debates and big breaking news.

"It's been a privilege to be able to build up such a strong relationship with the 5 live listeners over the last 16 years and I hope to be able to do the same with audiences in our new venture.”

The programme will also be available online, on mobiles and on tablets, the BBC added.

James Harding, the director of BBC news and current affairs, said: “Victoria has rightly won many awards for her ability to find the stories that matter in the lives of people in this country.

“We are very excited to bring her range of interests, determination to get to the bottom of the story, and her capacity to surprise, to a television audience.”

Derbyshire, who has presented her morning show on 5 live for the last 10 years after originally joining the station in 1998, will leave in the autumn.

In recent months she has appeared as a guest host of Newsnight and was a regular contributor to ITV's Daybreak.

END_OF_DOCUMENT_TOKEN_TO_BE_REPLACED 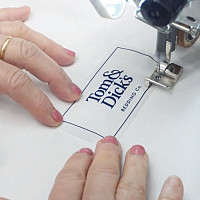 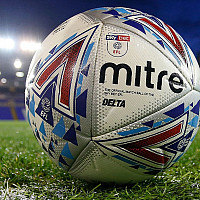 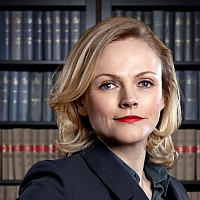