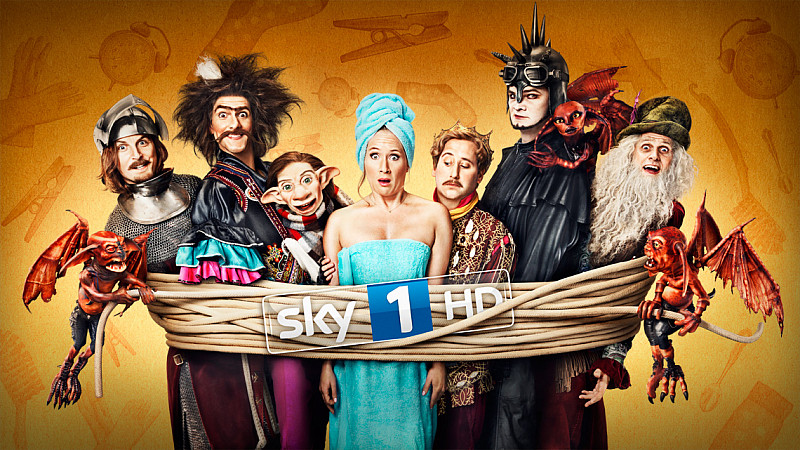 Yonderland, the family sitcom with the stars of CBBC's Horrible Histories, has been recommissioned by Sky1 for a second series.

The series will re-commerce filming in the autumn for transmission next year.

The first series, starring Martha Howe-Douglas as a bored housewife who discovers a portal to another realm in her kitchen cupboard, was described as "endlessly inventive" by the Guardian.

Adam MacDonald, director of Sky1, said: "We are incredibly proud to be able to bring Yonderland back for a second joyful series. The show epitomises Sky1, it is a brilliantly creative, cheeky, laugh-out-loud show that the whole family can relish."

Watch a trailer for the first series below: