Search is on for children's TV favourites 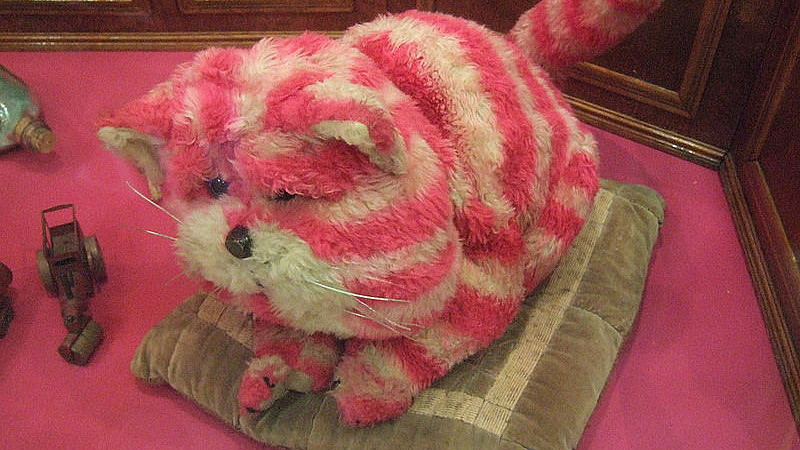 What’s your favourite BBC children’s television character? Whether it’s from decades past or right up to date, a poll to discover the UK’s favourites is underway this month and will be followed by the launch of an exhibition at The Lowry in Salford to explore the history of children's broadcasting at the BBC from 1922 onwards.

This explosion of nostalgia is the idea of Robert Seatter, the BBC's history manager, who is doubling up as the curator of Here's One We Made Earlier.

He told the BBC magazine Ariel today:
“I have long wanted to do something on the history of children's broadcasting, mainly because it's that first emotive moment when you encounter broadcasting and it remains seminal and luminous and special.'

He explains that the idea for children's broadcasting originated with John Reith, who believed it 'kept them off the streets'. Whether that's true is a matter of opinion, but few can dispute the pulling power of children's radio and television and the characters it inspired.

“It's very much for a family audience, it's tapping into a national memory … so kids get an experience and come away with more of an understanding of children's broadcasting and how this has had an impact on who we are.”

The exhibition is being tied to the poll - run by the Radio Times in conjunction with the BFI - to find the nation's favourite children's character or puppet.

A shortlist of 50 characters has been drawn up - and participants are invited to vote for their favourite by decade (starting in the 1950s) and also for an overall winner. The results will be revealed in July, shortly before the Lowry exhibition opens.

Here's One We Made Earlier runs from July 19 to October 12 at the Lowry. The poll closes at 9am on June 30.