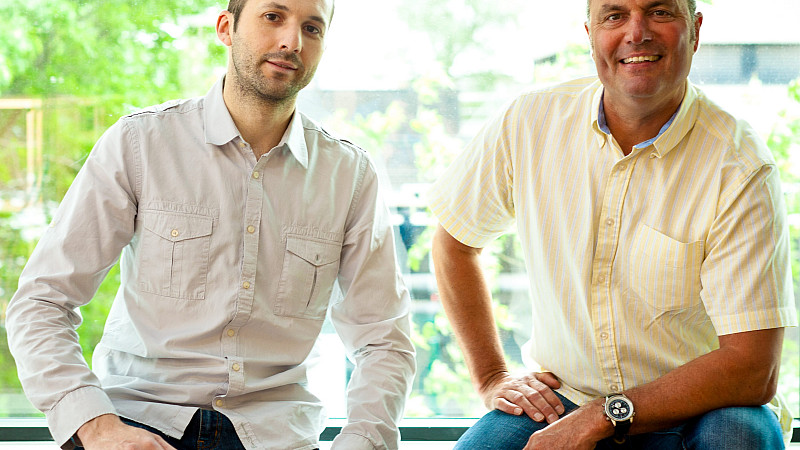 Sinacola completes the team of seven at the new 360,000 sq ft drama and TV production hub in Gorton. He'll be responsible for managing 55,000 sq ft of that space across five sound stages.

The 36-year-old started his career at post production house Sumners, working his way up to head of production before moving to the Pie Factory sound stage facility at MediaCityUK. He said: “I’m passionately committed to the TV and film production sector in Manchester and very excited to be part of the ongoing story for facilities in this region.

"The team behind The Sharp Project has worked with me over the years to make sure we secure production for the region. The Space Project is the next chapter and together we will continue to support the whole Manchester offer.”

Mariner said: “It’s great to have Dean join the team. We both share the same ambition - to bring quality production to the North. With the team now all on board we can’t wait to show off Space to anyone looking for the next best place to make award-winning content."

The Space Project recently announced it will be used by a new CBBC drama with the working title World's End.