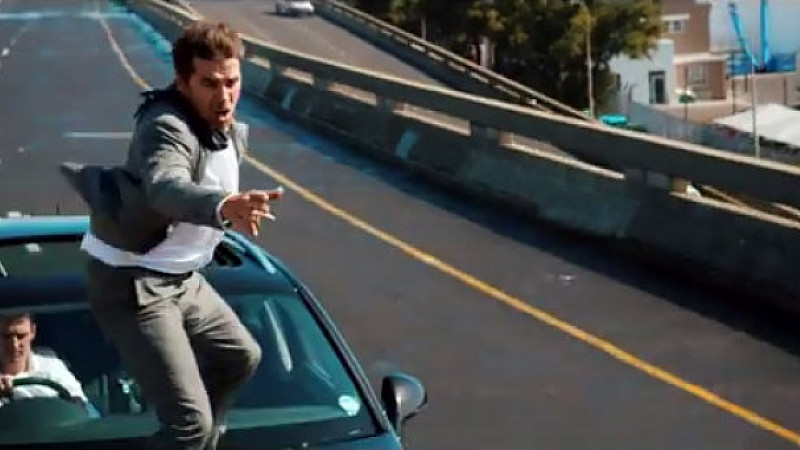 MOB Films has produced a new campaign for Volkswagen that sees the brand move away from its successful ‘See film differently” platform.

A series of films - Bus, Chase and Explosion - have been directed by Paul W.S. Anderson at MOB. They were created by Nikki Lindman and Toby Brewer at London agency adam&eveDDB.

Each film portrays a classic action move storyline and features the new strapline “Made for real life, not the movies”, reflecting the fact that Volkswagen cars would not make great action movie cars owing to their safety technology.

Anderson, who has enjoyed Hollywood feature-film successes with Alien v Predator, Three Musketeers and the Resident Evil franchise, has worked on several other commercials for Volkswagen as well as a film highlighting Bakcell's sponsorship of Manchester United.

Silke Anderson, communications manager at Volkswagen UK, said: “We challenged adam&eveDDB to make our cars the centre of our long running cinema idents, which they did and more. We’re sure that the public will like ‘Made for real life' as we much as we do.”

MOB Films has offices in Manchester, London and Los Angeles. The campaign launches online and is also showing in independent cinemas around the country.

Watch the 'Bus' film below: