Fox "beyond excited" after appointment as BBC disability correspondent 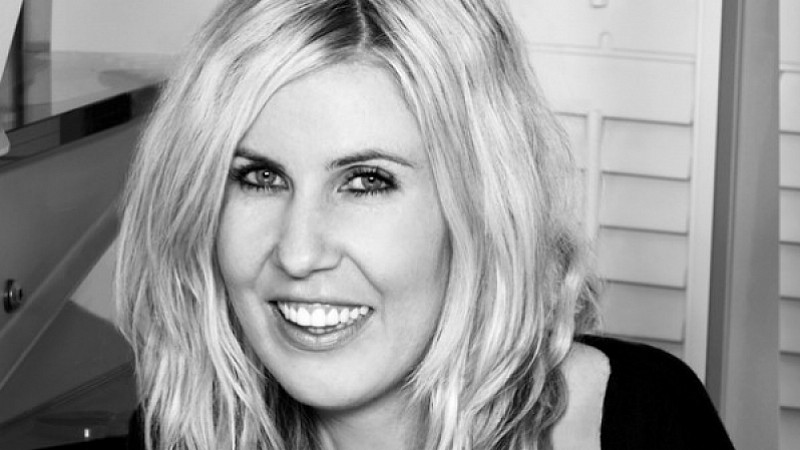 BBC News has appointed Nikki Fox to the new role of disability correspondent, to be based at MediaCityUK.

Fox has reported on disability issues for Rip Off Britain and The One Show and is also a regular contributor to Richard Bacon's show on Radio 5 live. Her first ever documentary for 5 live, Beyond Disability: The Adventures Of A Blue Badger, won a Sony award and she went on to present a second, Disabled and Desperate to Work.

She will work as part of a team of three broadcast journalists in Salford, including producer Ruth Clegg and a dedicated camera person, to be appointed.

Fox said: "I am beyond excited to be joining BBC News and am thrilled to be able to work as part of a specialist team of journalists, dedicated to the reporting of disability issues for a national audience, in a new and fresh way."