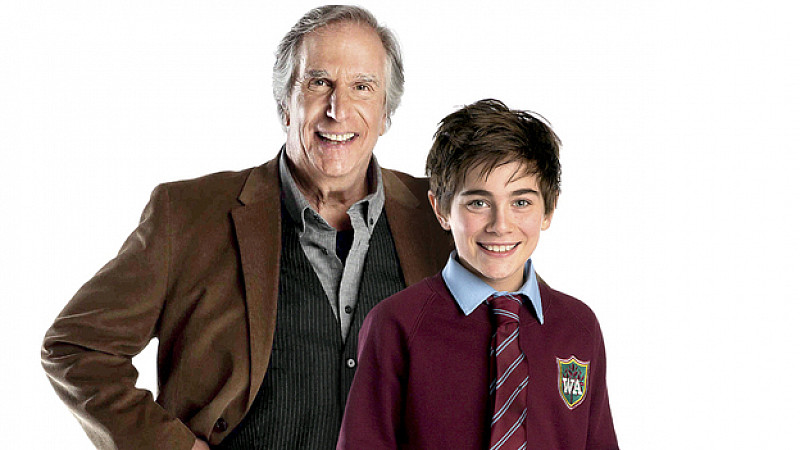 Produced by Kindle Entertainment with DHX Media and Walker Productions, the 13x30-minute children’s series is inspired by the book series Hank Zipzer: The World’s Greatest Underachiever, written by Winkler and Lin Oliver. Hank Zipzer is being part funded by Screen Yorkshire

Set in Halifax, it follows the life of 13-year-old Henry ‘Hank’ Zipzer (played by Nick James) and is based on Winkler’s own experiences as a young boy growing up with dyslexia.

Cheryl Taylor, controller of CBBC, said: "How fabulous for CBBC that the universally loved Henry Winkler has agreed to return as Mr Rock. He has won over a new generation of fans and our young audience will be thrilled to enjoy more adventures with the irrepressible Hank Zipzer."

The second series will air on CBBC in 2015/16 and is being made for CBBC by Kindle Entertainment, in association with Walker Productions, DHX Media and Screen Yorkshire, which is providing funding through its Yorkshire Content Fund.